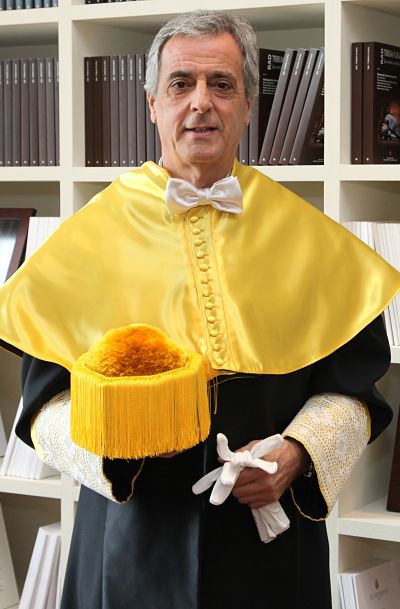 Juan Carlos García-Valdecasas, MD, PhD. He was born in 1952.

He is a Professor of Surgery and Head of the General and Digestive Surgery Service. He is responsible for the Hepatobiliopancreatic Surgery and Transplant Unit of the Hospital Clínic de Barcelona.

He graduated from the Faculty of Medicine of the University of Barcelona, ​​graduating in 1975 and obtaining 28 honors and three outstanding certificates. He obtained the qualification of Honor Roll and Extraordinary Degree Award.

He completed his training in Surgery at the Hospital Clínic, where he initially entered as an internal student by opposition and continued as a resident. Until becoming Head of Service he went through all levels of responsibility. In 1988, he performed the first liver transplant of the Hospital Clínic of Barcelona and since then this institution has made more than 2000, being one of the most active centers in Europe.

The unit performs all types of transplants, in addition to the conventional one. He was a pioneer in liver transplantation in adult from living donor (2001), as well as liver transplant from donors in cardiac arrest. His group is currently a reference center in obtaining organs from this type of donors, through the use of Normothermic Recirculation.

Its activity also has to do with complex Hepatic Surgery, this includes the surgery of primitive and metastatic liver tumors, of which around 200 hepatectomies are performed per year.

He was also a pioneer in the incorporation of laparoscopic surgery in Hepatic Surgery as part of the usual approach of many of these patients.

He has written more than 400 articles, most of them in the field of Hepatic Surgery and transplantation. Its impact factor is above 560 and the Hirsh index is now 44.

He has been a visiting professor and lecturer both in Spain and abroad.

He has been the recipient of numerous research grants, both public (from the Ministries of Education and Health) and private (from the Industry), being his main interest at present the recovery of livers for transplantation from donors to heart stopped. 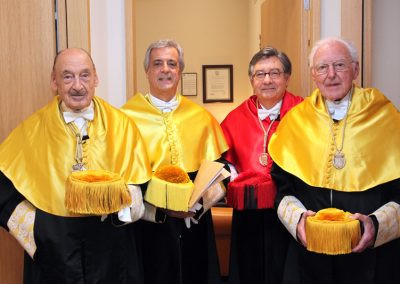 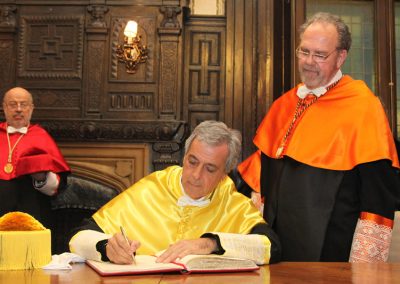 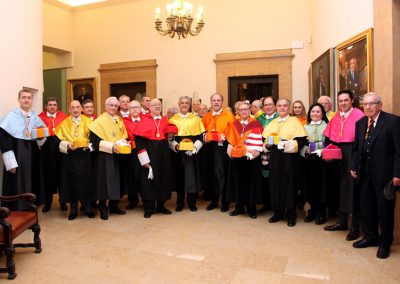 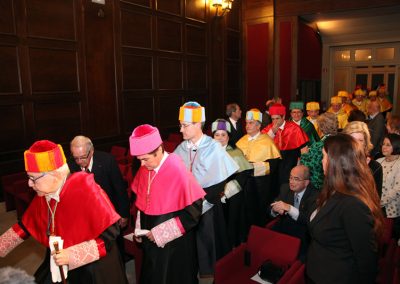 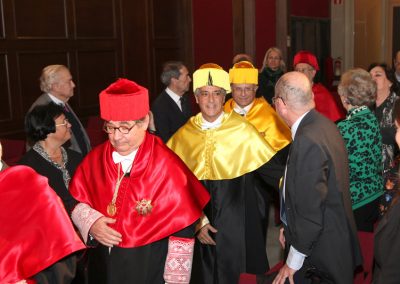 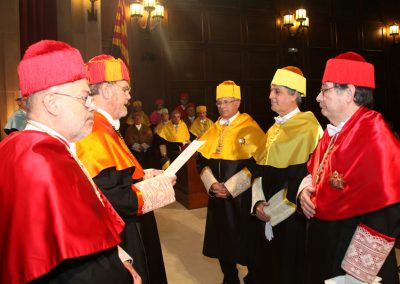 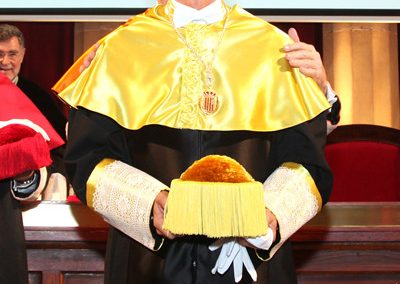 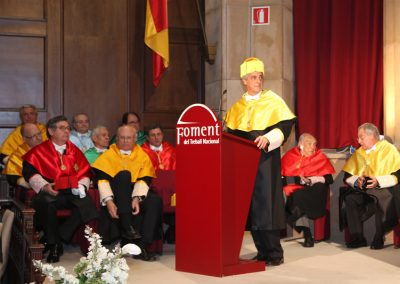 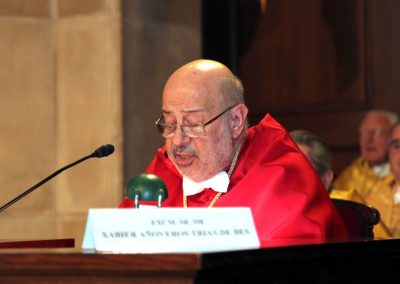 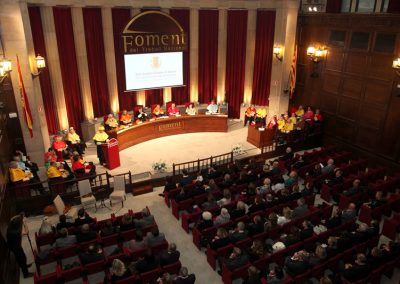 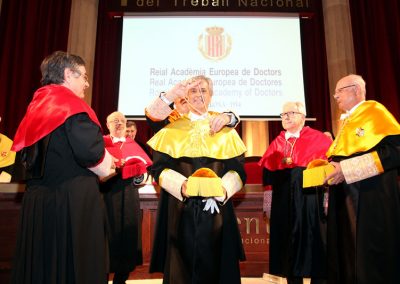 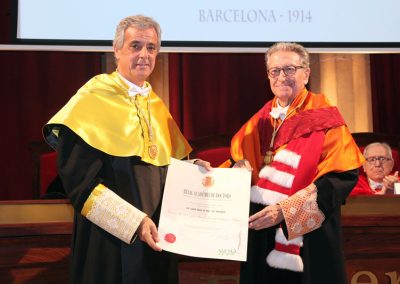