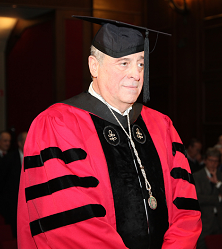 Expert in distribution channels and relationships, manufacturer / distributor, business adviser, member of the board of directors of various national and multinational companies, listed and unlisted; He has participated as a speaker at prestigious national and international conferences, and has published articles in magazines. 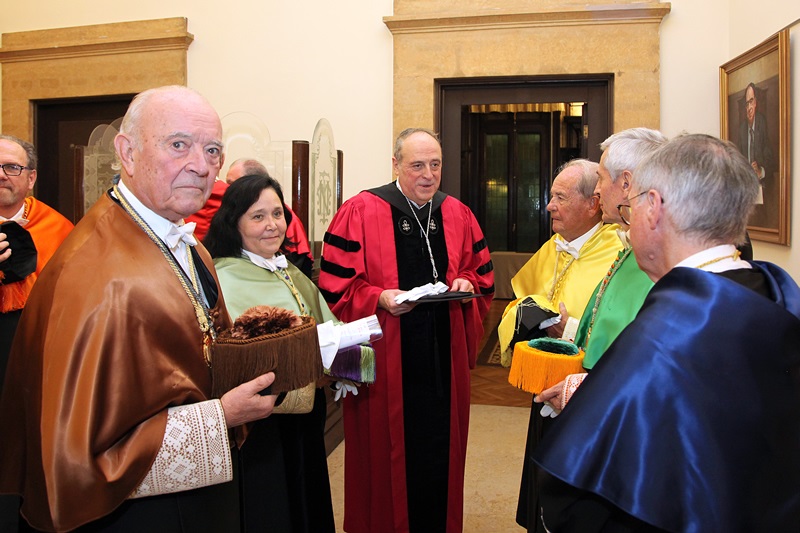 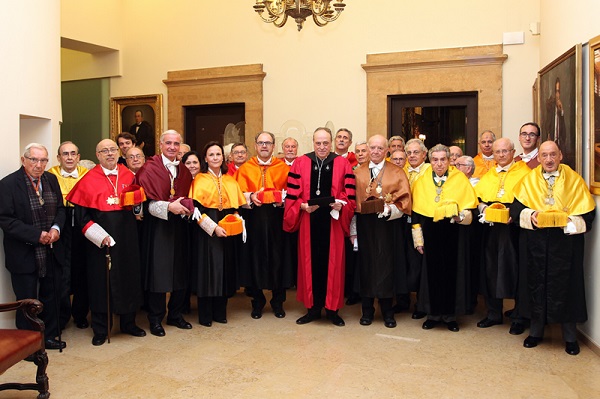 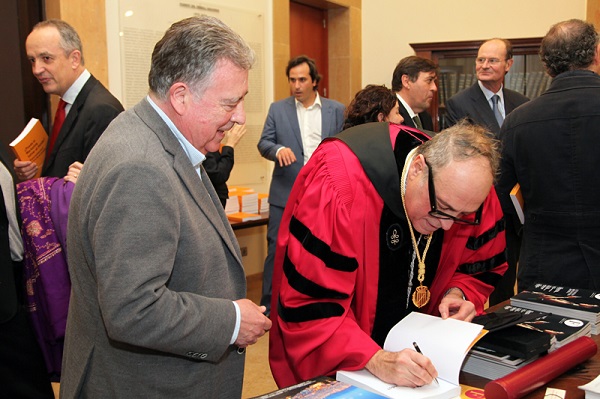 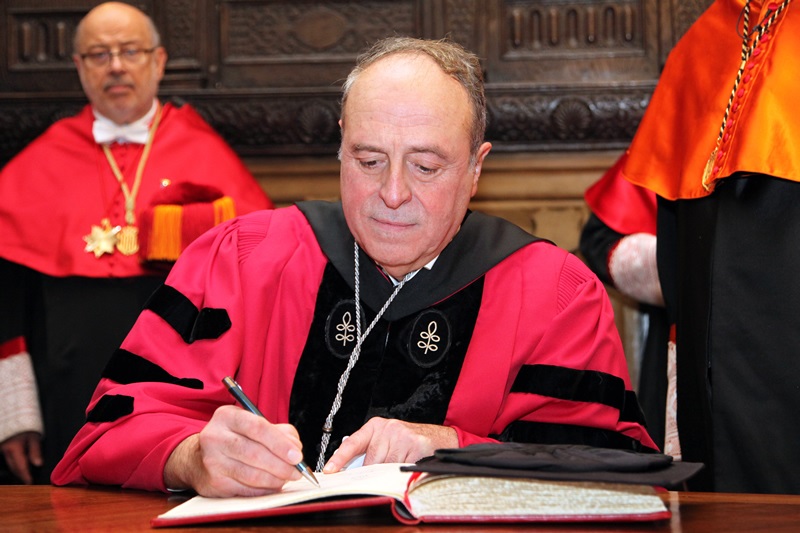 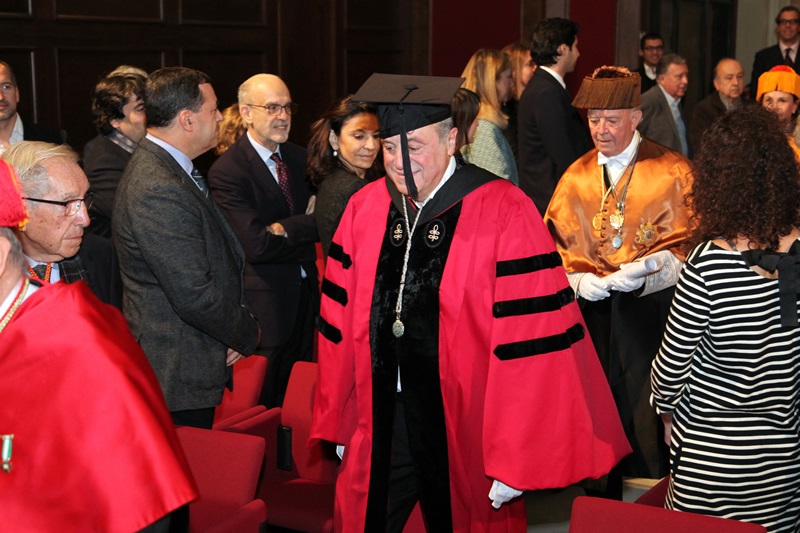 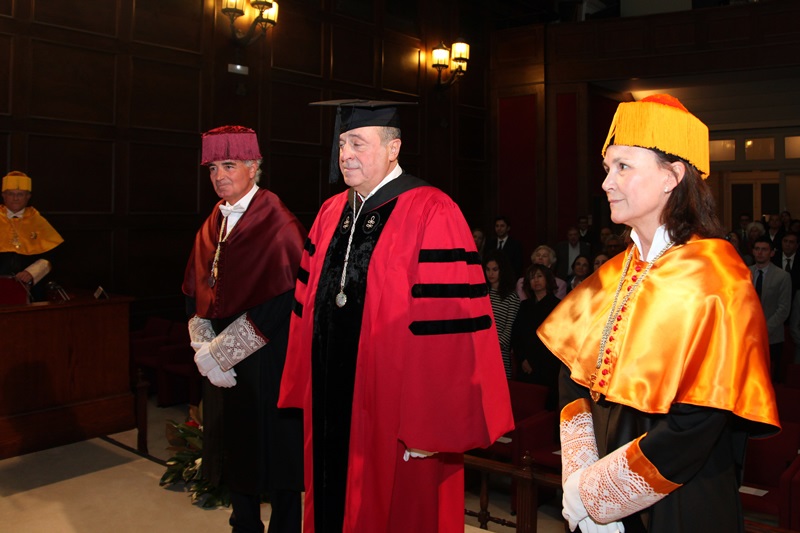 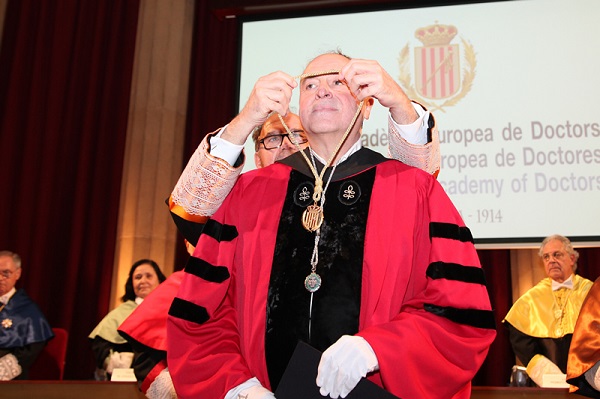 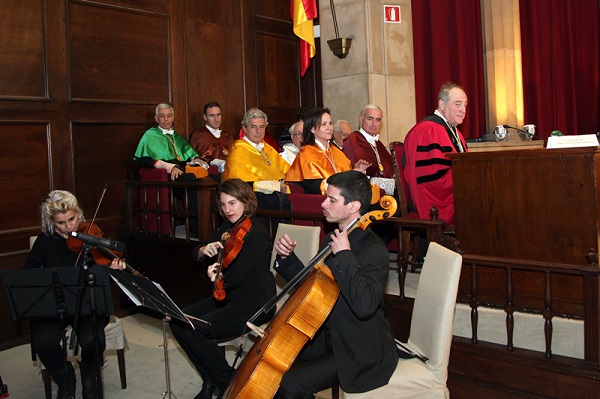 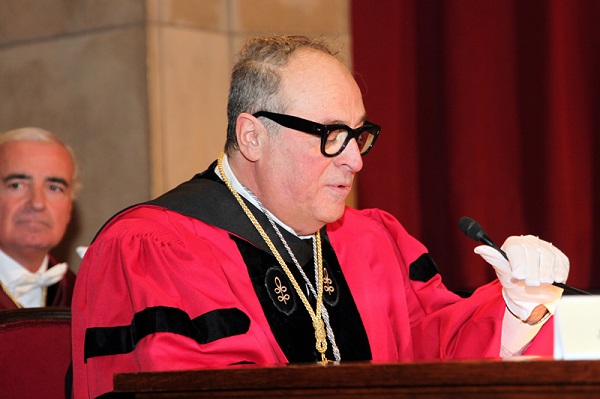 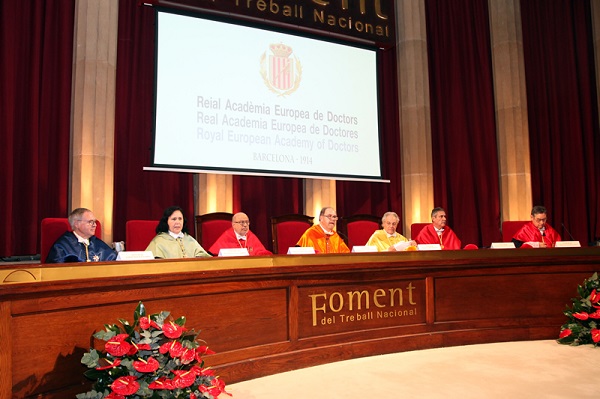 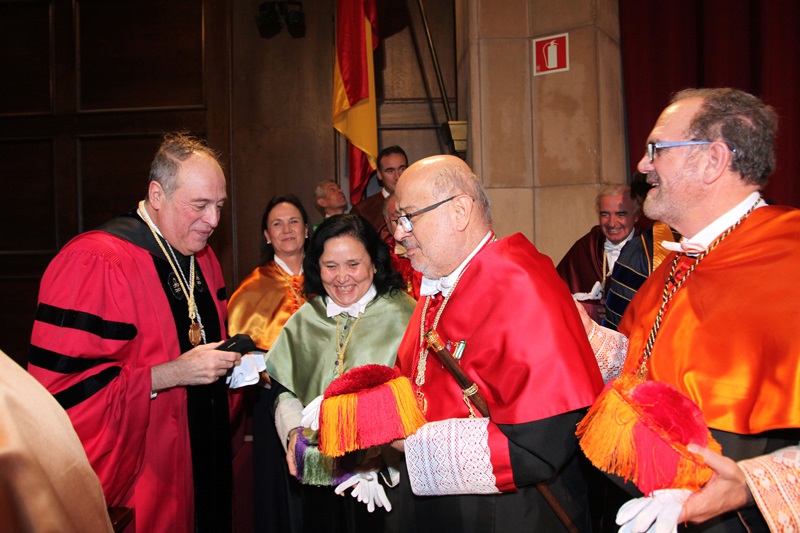 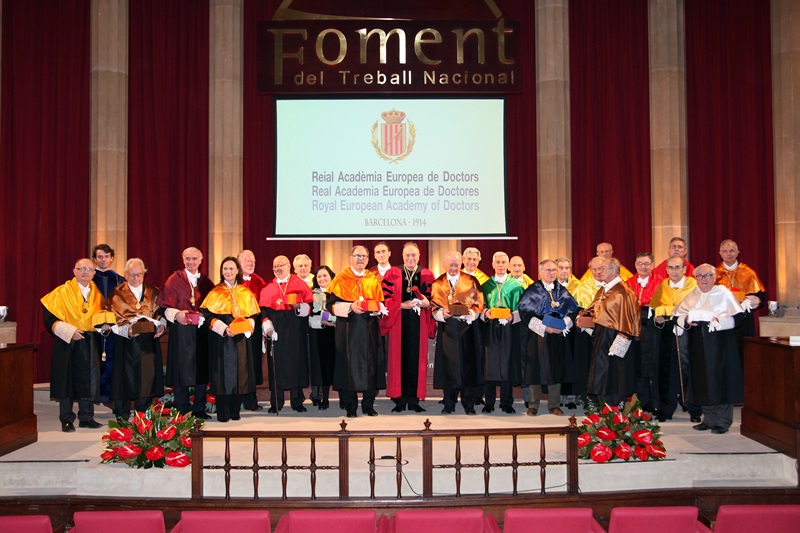 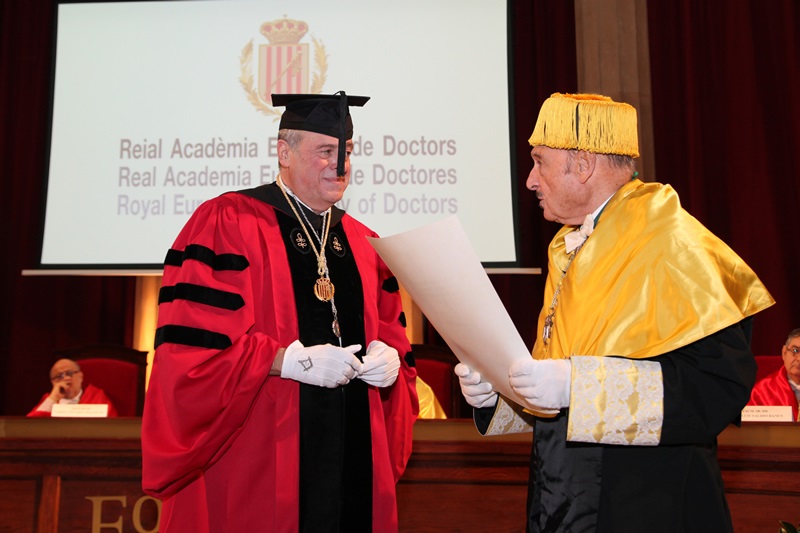