Doctor in law; and in Nautical Engineering.

Professor of Maritime Law at the Polytechnic University of Catalonia – UPC. Coordinator of the Legal and Maritime Law Department of the Faculty of Nautical Studies of Barcelona, ​​teaches in the degree, master’s and doctorate degree of Eng. Naval, Nautical and Eng. Marina.

President of the Section of Maritime Law of the Commission of Culture of the Bar Association of Barcelona from 2005 to the present.

Founder of JURIDICAL STUDY RODRIGO DE Larrucea. Member of the editorial board of ECONOMIST & Jurist. Member of the Spanish Association of Maritime Law.

Author of numerous publications on Maritime Law and Maritime Safety, areas in which he is recognized as a specialist of great prestige at Spanish and international level.

Part of his work can be consulted on the Internet at the UPC’s UPC Repository: UPCommons.

He is the author-coauthor of different monographs:

Manual of Commissioner for Misery (1994);

Towards a general theory of Maritime Safety (2014);

Defender of the renewal and updating of Spanish maritime law, has held new positions in the doctrine: the integral theory of Maritime Security and its formulation as a system;

the independence and objectivity in the investigation of the marine accidents;

the adoption in Spain of an independent marine rescue model in line with European comparative law;

the legal concept of security in shipping;

the technical and legal aspects of container transport;

the protection of the floating maritime heritage and the legal status of the historical ship; etc.

The publications are used and referenced by several universities worldwide.

He has been visiting professor at several universities and in different institutions. He has directed numerous academic works, between final projects of the degree and doctoral theses. (See Google Scholar (approx 230 posts). Member of TRANSMAR recognized maritime transport and logistics research group. EU scientific assessor, habitual speaker of THE (Times Higher Education). Consultant to various national and international administrations in the field of transport seafront 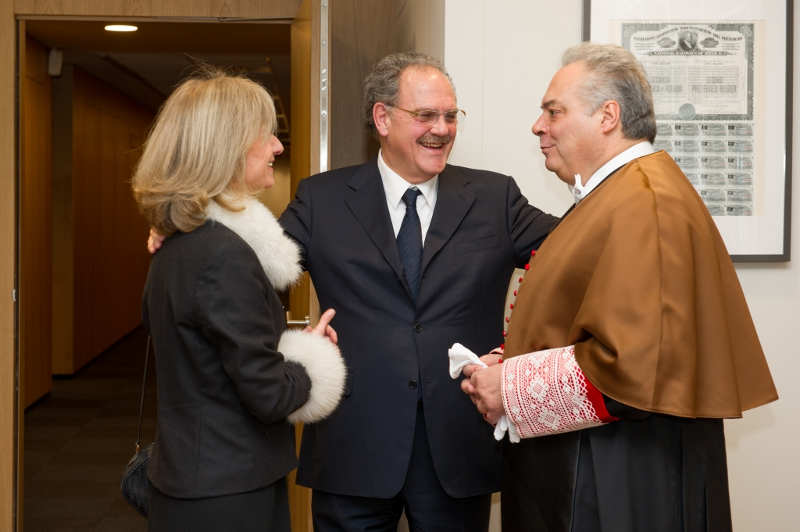 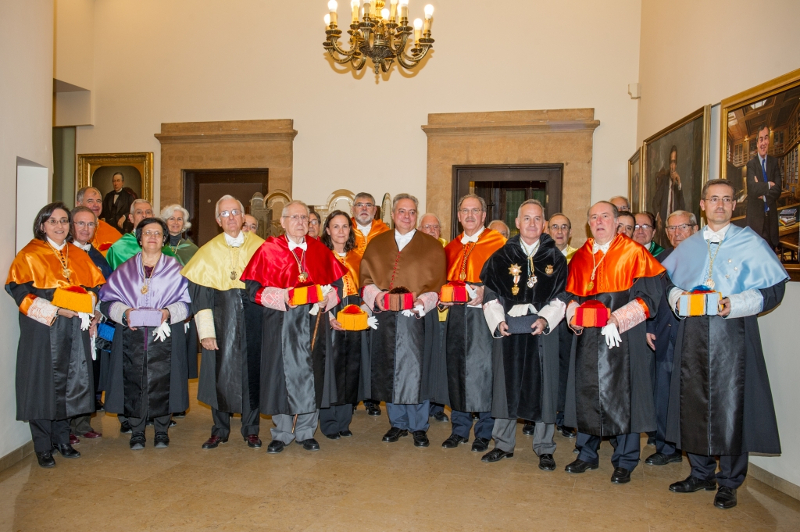 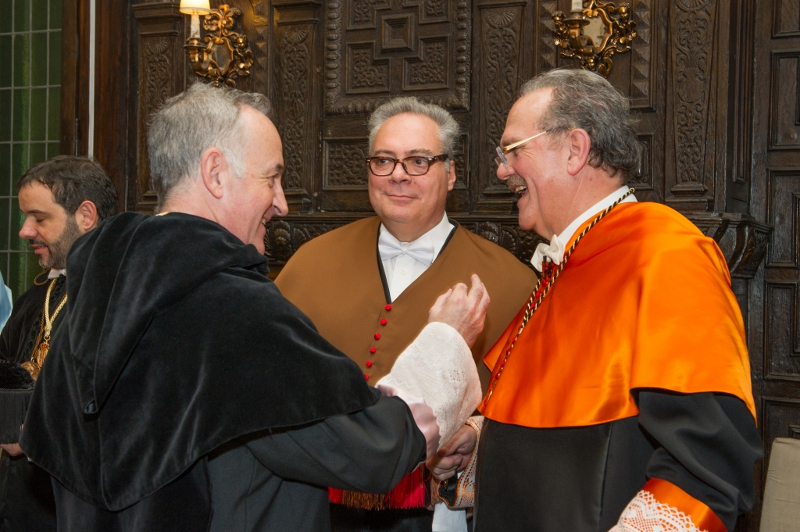 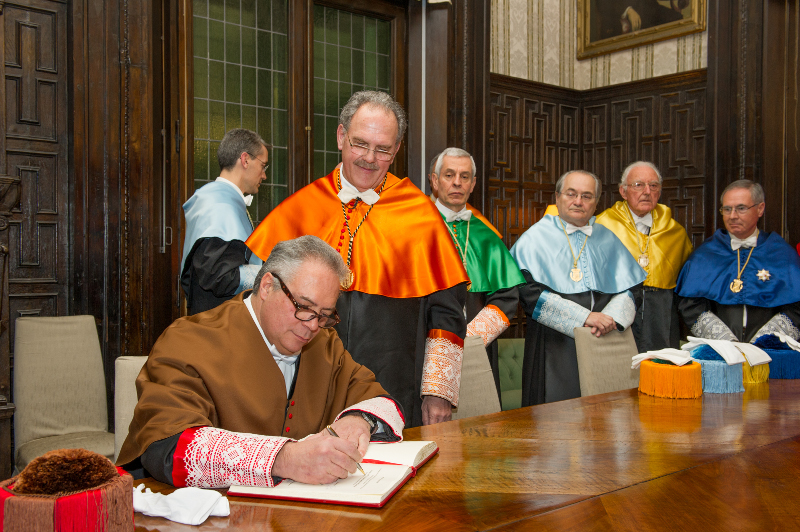 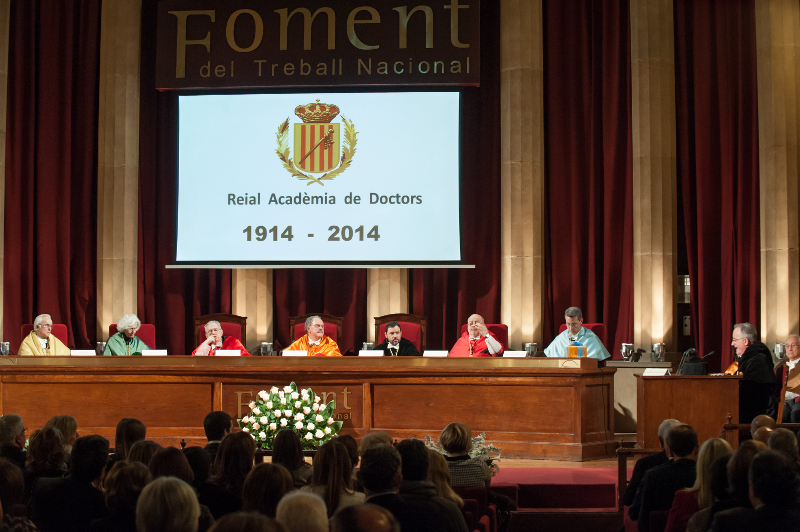 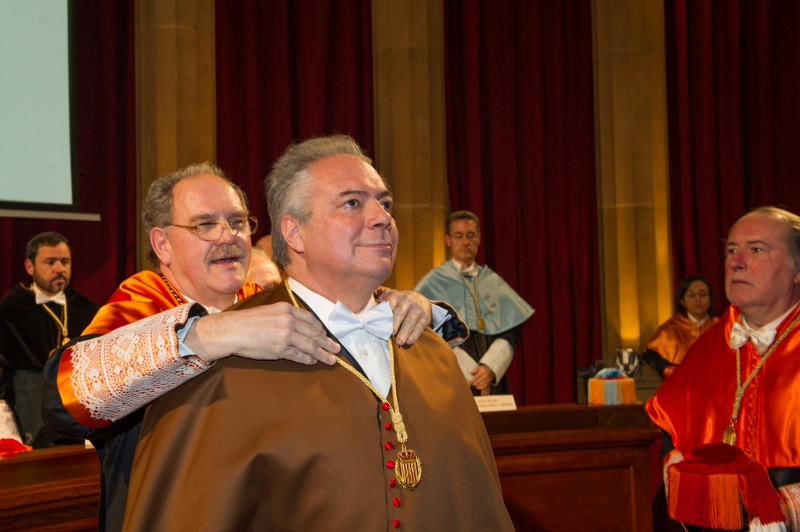 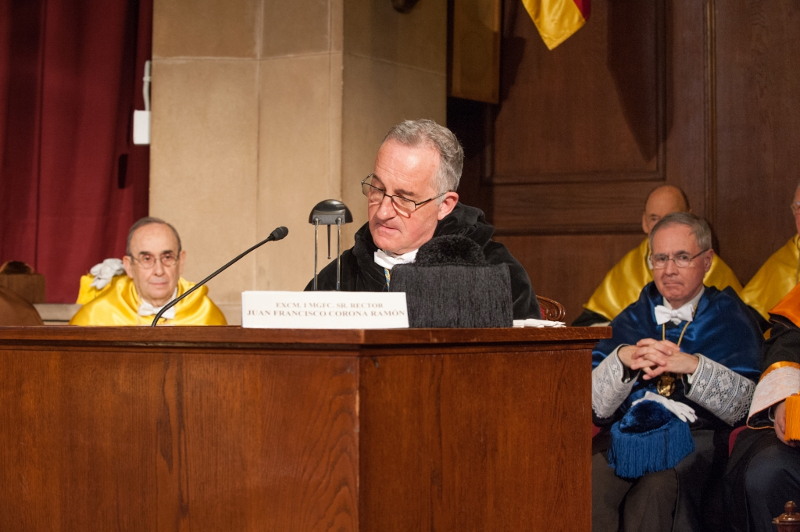 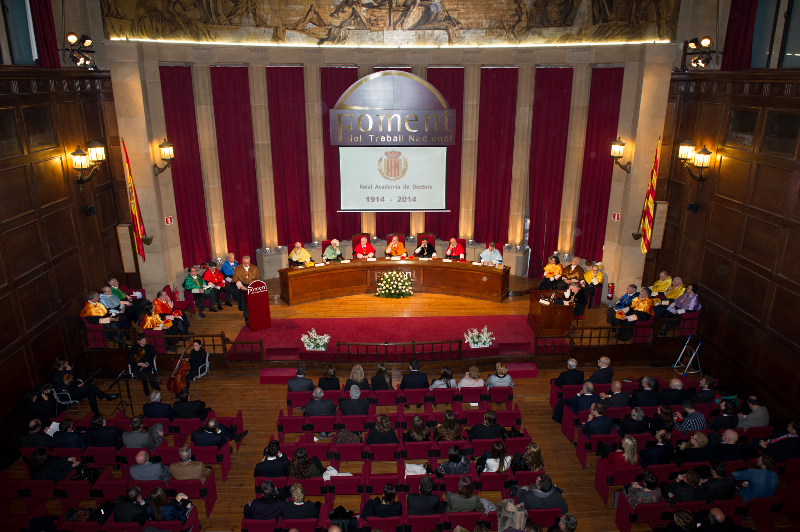 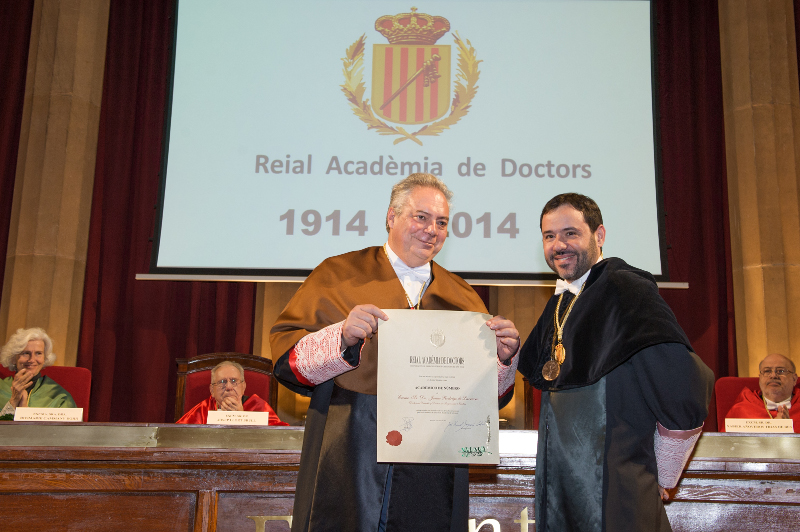 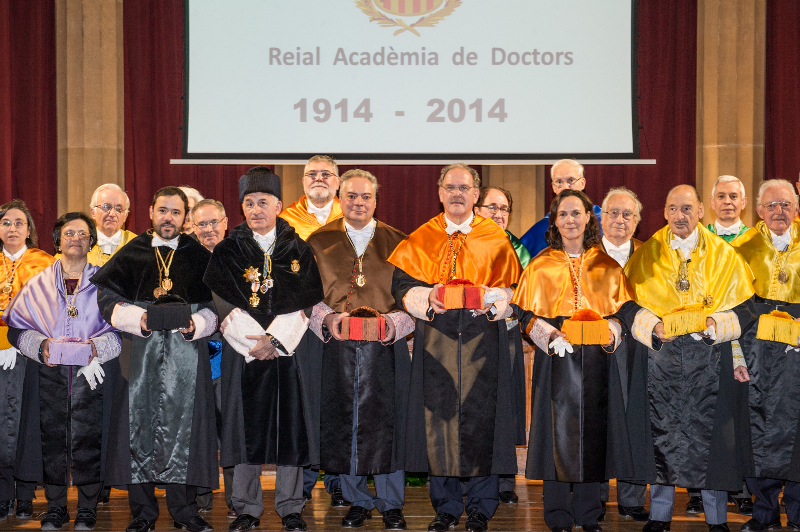 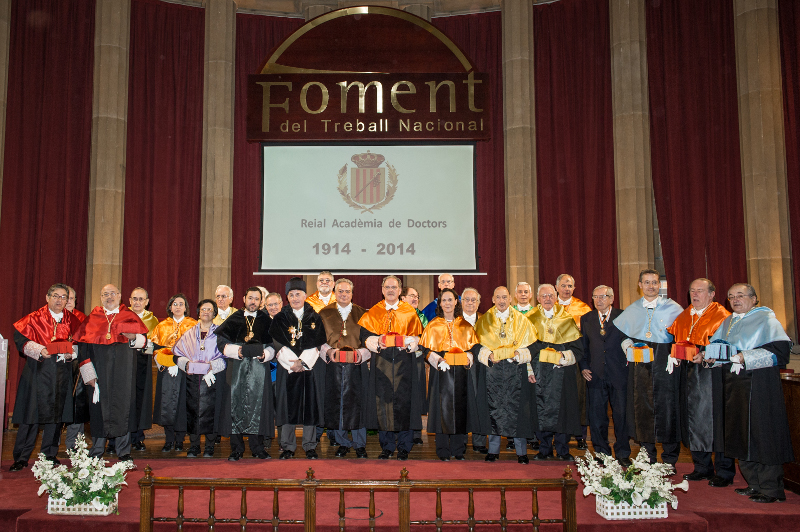