Francesc Torralba was born in Barcelona in May, the 15th, 1967. He studied Philosophy in the University of Barcelona and Theology in the Faculty of Theology of Catalunya.

He took the degree in Philosophy in 1990 and afterwards, he received the Extraordinary Prize of Degree to the best University file. Later on he extended studies in the University of Copenhaguen where he studied the Danish to make his thesis on the thinker Søren Kierkegard, thesis that defended in 1992 and by which he obtained the Extraordinary Prize of Doctorate to the best thesis of the Faculty of Philosophy of the University of Barcelona.

He also made the degree in Theology (1993) on the christology of Kierkegaard and he defended the doctoral thesis in Theology on the anthropological thought of catholic theologian Hans Urs Von Balthasar (1997). Throughout his professional trajectory he has received different essay prizes in Catalan language and has published more than seventy books of philosophy on very diverse subjects. He publishes in several specialized magazines and also he is very present in mass media in Catalonia.

During his academic life he has received different scholarships and aids of the Ministry of Education and Foreign Office to make studies and projects of investigation. He is married and he is father of five children.

At the present time he is professor at the Universitat Ramon Llull of Barcelona and distributes courses and seminaries in many other universities of Spain and South America.

He teaches History of the contemporary Philosophy and philosophical Anthropology and alternates his educational activity with the job of writting. He pronounces lectures all around the country and participates in congresses of national and European character.

His thought, by clear Christian root, orients towards the philosophical anthropology and the ethics. Framed in the contemporary favoritism, he raises in his work an analysis of the central questions of the human existence (the suffering, silence, death, God, the meaning, freedom) from unite philosophical perspective that tries to integrate the modern and contemporary philosophical currents and. the jewish-christian inheritance.

He is specialistic in the philosophy of Søren Kierkegaard whose work he has translated from the Danish into the Catalan and he deeply knows the thought of Friedrich Nietzsche. His first books are dedicated to the thought of the young Nietzsche, Cercles infernals (1990) and L’eternitat de l’instant (1994). Essentially he is worried about to articulate a philosophy opened to the great public that can alternate depth and clarity simultaneously. 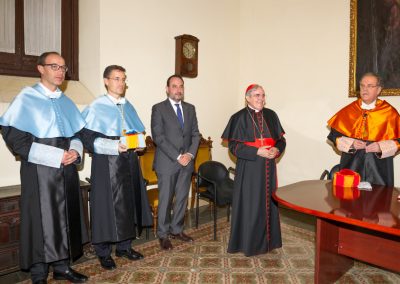 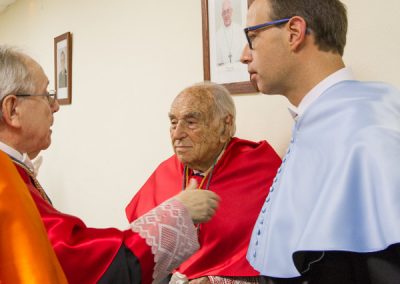 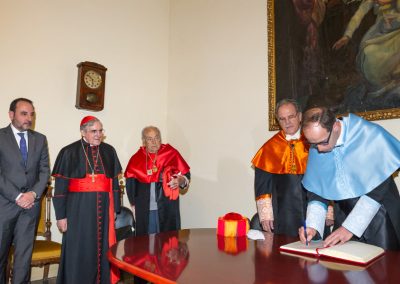 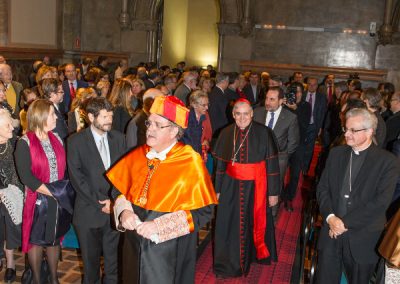 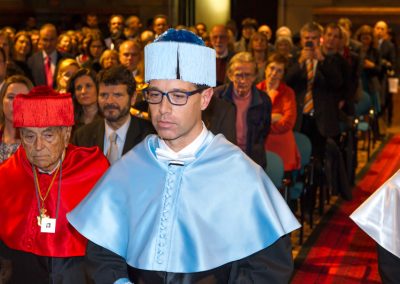 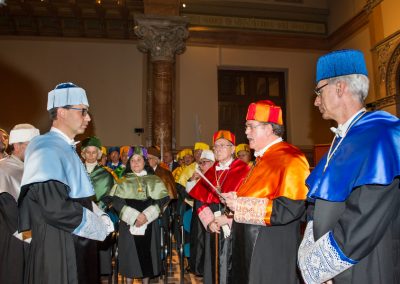 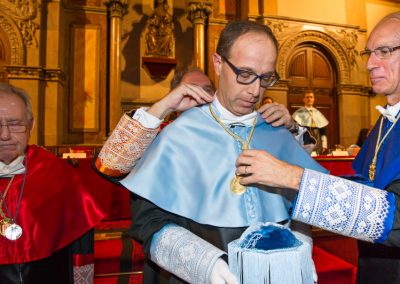 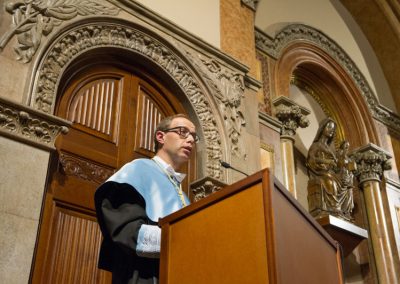 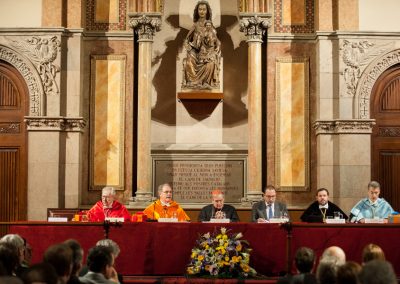 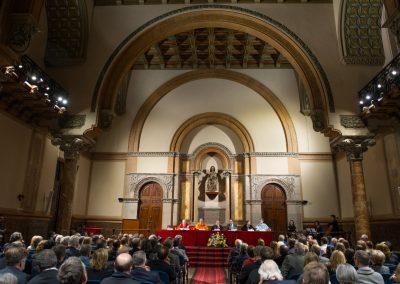 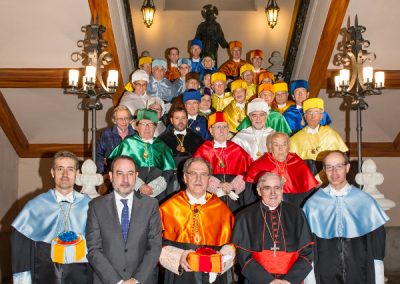 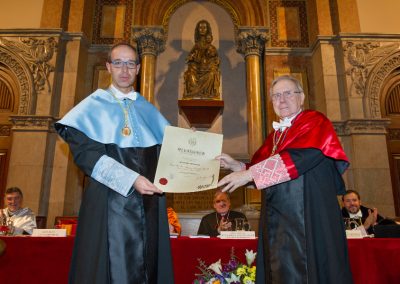