He has supervised a great number of PhD theses and has participated in national and international research projects. In the 1980s and 1990s he was a researcher at the Max Planck Institut für ausländisches und internationsles Strafrecht (Freiburg. i. Br. Germany) and at the Institut für Krominologie und Wirtschaftsstrafrecht (Universität Freiburg i. Br. Germany), under the supervision of Prof. K. Tiedemann. He has been a visiting Professor at Italian universities.

He is the author of over sixty publications in the field of Criminal Legal Science and Criminal Policy. He is the co-author of Comments on the Spanish Criminal Code, directed by Professor Gonzalo Quintero Olivares.

He is co-editor of the Criminal Law and Procedure journal published by Aranzadi, and is a member of the Committee of Experts of the l Indice Penale journal.

He is a practising lawyer. In 1999 he was awarded a medal by the Association of Lawyers of Barcelona in recognition of his personal and professional career. He has won the Award to the best lawyer in the field of Criminal Law granted by the Best Lawyers International Association on several consecutive years, an award which has been confirmed for 2016. Fermín Morales and his professional team have also been consistently selected since 2008 by Chambers Europe as one of the best teams in the area of Dispute Resolution, Corporate Crime (Spain).

He was a founding member of the Spanish Union of Criminal Lawyers (known as UEAP in Spanish) and is currently a member of its Board of Directors.

Appointed as a Permanent Member of the Royal Academy of Doctors (www.radd.eu) in Barcelona on 5 November 2015, his inaugural lecture was The Criminal Law Guarantee Utopia in the New Middle Ages, about the new context of legal insecurity encouraged by what he calls new punitive fundamentalism and giving security precedence over justice. 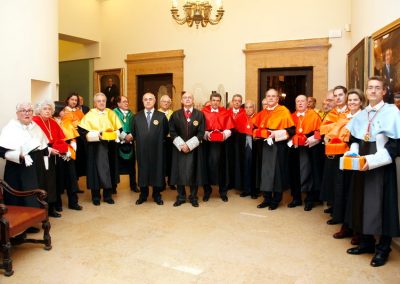 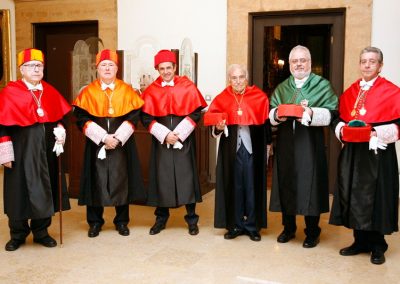 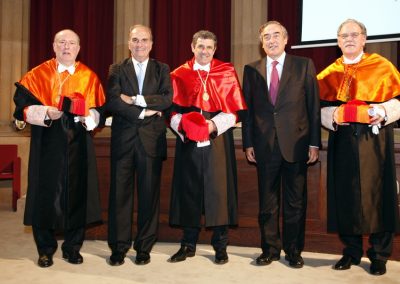 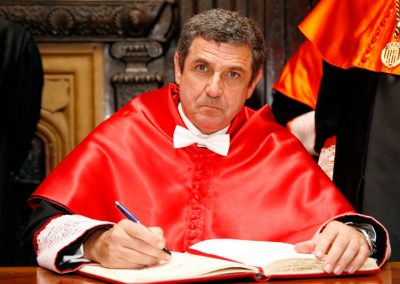 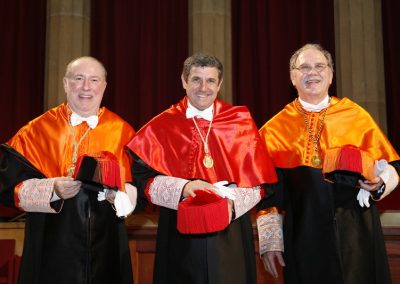 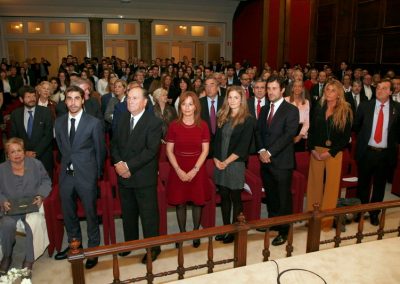 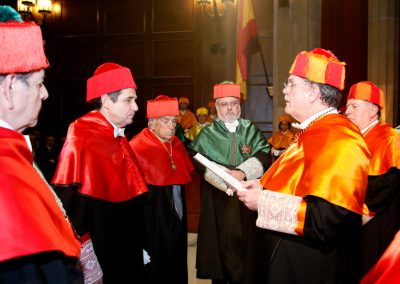 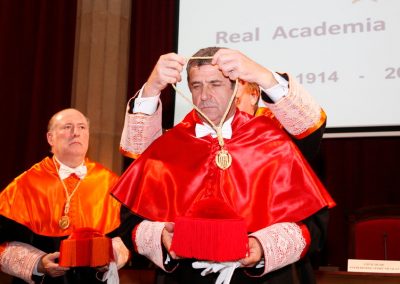 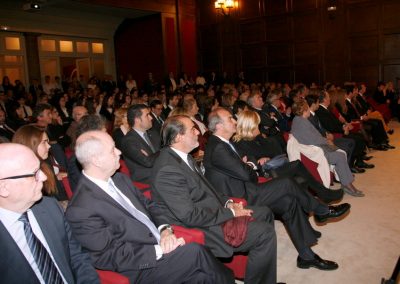 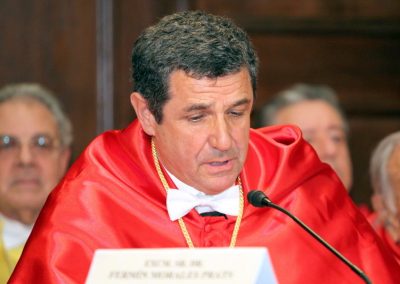 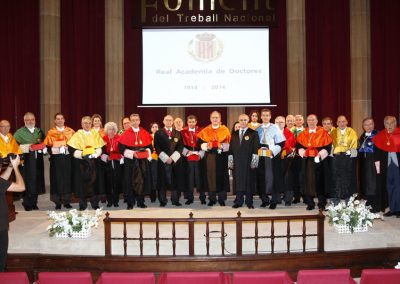 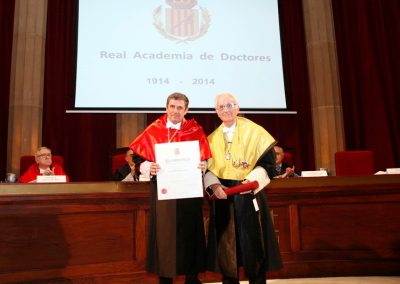