(León (Spain) 1941). He holds a Doctorate in Economics from the Complutense University of Madrid and is a Professor of Financial Economics and Accounting at the Carlos III University of Madrid where, in the Faculty of Social Sciences and Law, he has been an Assistant Dean and Director of the Business Administration Department. He is Director of the Francisco Tomás y Valiente Centre of Studies, Research and Further Education, located at the Colmenarejo Campus of the Carlos III University of Madrid. He is an Academician of the Royal Academy of Economics and Financial Sciences, President of the International Cost Institute, member of the Conference Board. He is vice-president and founder of the Spanish Confederation of Executives (CEDE) and vice-president and founder of the Spanish Association of Executive Accounting (ACODI). He is VicePresident of the Board of Directors of the Spanish Association of Executives in Madrid (AED) and President of the Spanish Association of Financial Executives. Member of the Expert Commission that drew up the White Book for the Accounting Reform in Spain. He was a member of the work group that drew up the new Spanish Chart of Accounts for 2007. He is President of the Accounting Commission of the CEDE. He has given Financial Accounting and Cost and Management Accounting courses since the academic year 1966/67 at the Complutense, Autonomous and Carlos III Universities of Madrid. 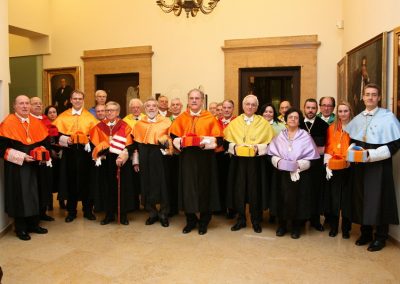 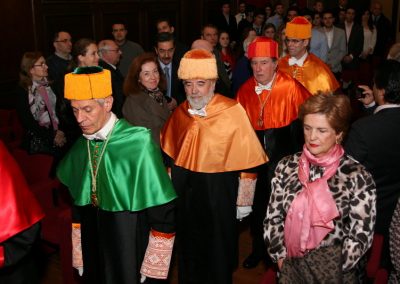 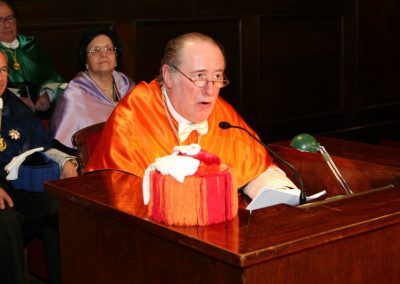 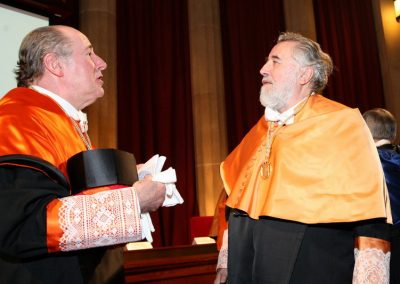 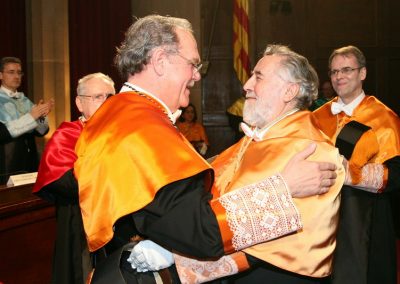 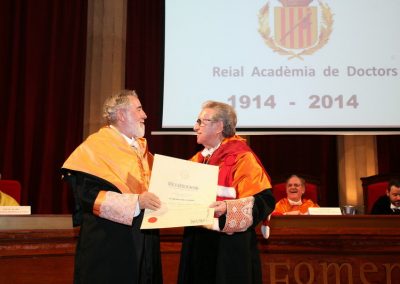 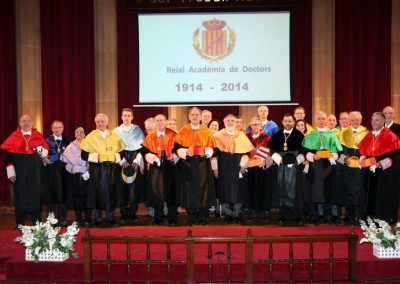