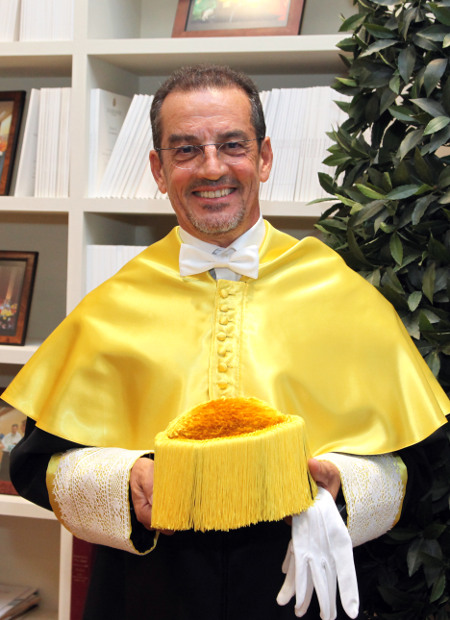 Bachelor of Medicine and Surgery from the University of Navarra (1978) Outstanding cum laude.
In 1978 he was a Medical Holder in the Spanish Social Security and practiced as a family doctor until 1981.
Specialist in stomatology at the University of Barcelona in 1983.
Dental Laboratory Technician in Barcelona 1983.
In 1984, he obtained the Diploma in Implant Dentistry by Gothemburg U, Sweden.
Master in Materials Science by U. Politécnica de Barcelona in 1990.
In 1997, Diploma in Periodontics by Gothemburg University, Sweden.
In 2010 Master in Biomedical Research from the University of Barcelona.
In 2013 doctoral thesis (international mention), “Zygomatic implant based rehabilitation.The state of the art and proposed criteria for success “Outstanding Cum Laude.
Doctor in Medicine and Surgery University of Barcelona 2013.
Visiting professor from different universities (U. de Barcelona, ​​U.Oviedo and the UIC)
Honorary Professor of the Center for Prefection in Odonto-Stomatologie, Provence-Côte d’Azur in 1997.
Author of numerous scientific articles in indexed international journals and several book chapters. He is editor of the book Zygomatic Implants: The Anatomy Guided Approach (Ed Quintessence 2012).
Member of numerous national and international courses.
Fonseca Prize, highest award of the Spanish Society of Periodontics, three times;
Simo Virgili Award, (2 times) of the Catalan Odonto-Stomatology Society
Prize of the Soproden Foundation;
Best Course Award granted by the College of Dentists of Córdoba.
Fellow researcher with the Handicap Research Group in the Department of Biomaterials at the University of Gothemburg.
Consultant of the Biomaterials Group of the U. Politécnica de Barcelona.
Editor of the European Journal of Implant Dentistry edition in Spanish.
Scientific consultant (referee) of international indexed journals European Journal of Oral Implantology and Clinical Implant Dentistry and Related Research.
Past-President of the Osseointegration Foundation of the American Academy of Osseointegration.
In 2003 and 2005, Board member of the European Academy of Osseointegration.
In 2007, President of the annual meeting of the European Association of Osseointegration held in Barcelona.
Founding President of the Spanish Society of Minimally Invasive Dentistry.
He currently runs the website www.apariciozygomatic.com dedicated to the help, consultation and free diagnosis of problems related to severe maxillary atrophy. 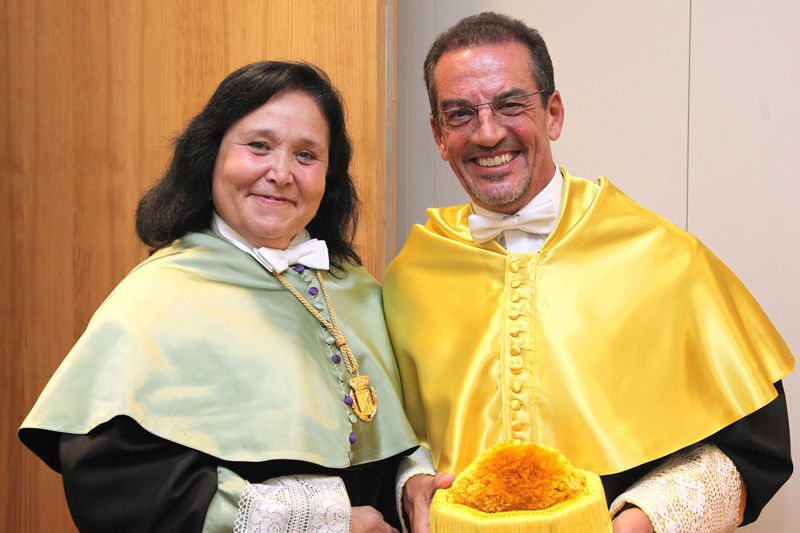 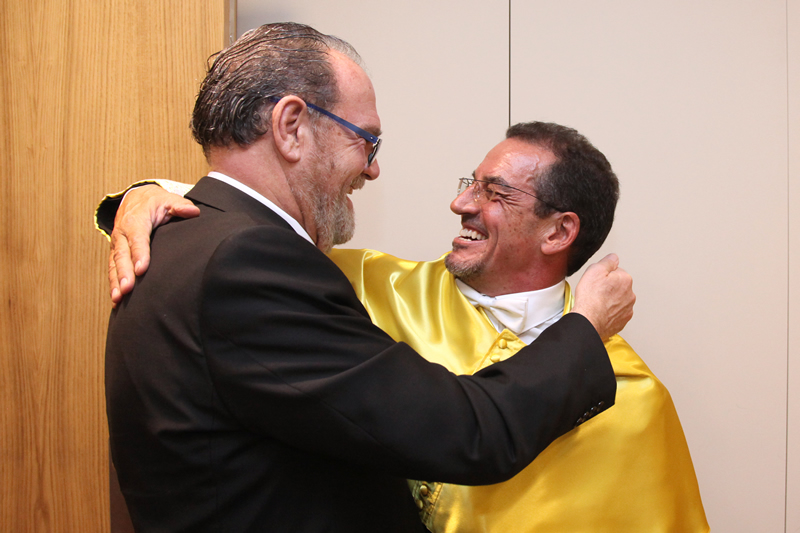 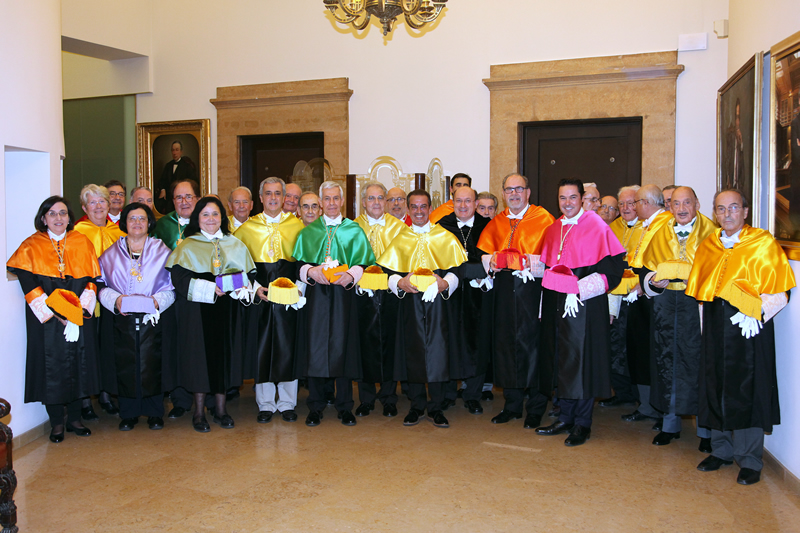 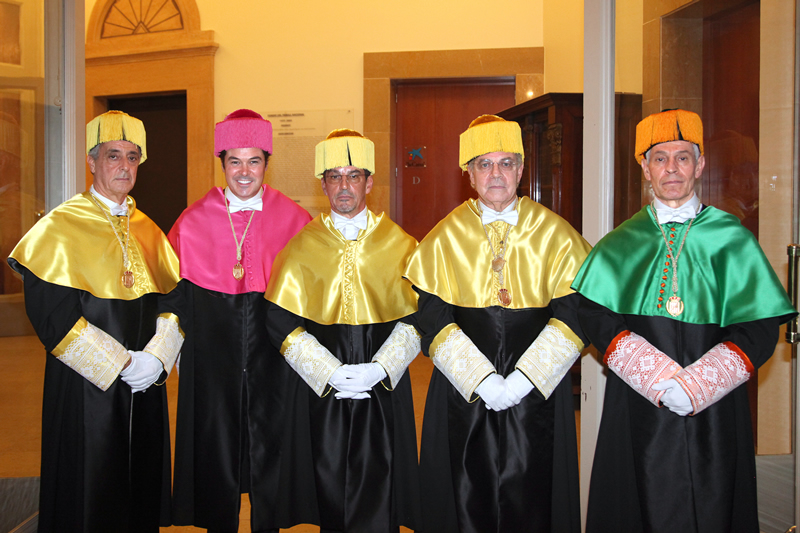 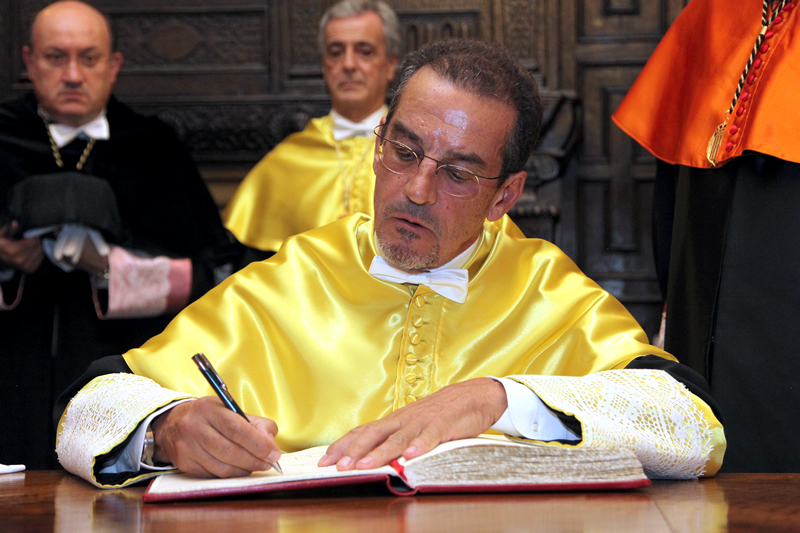 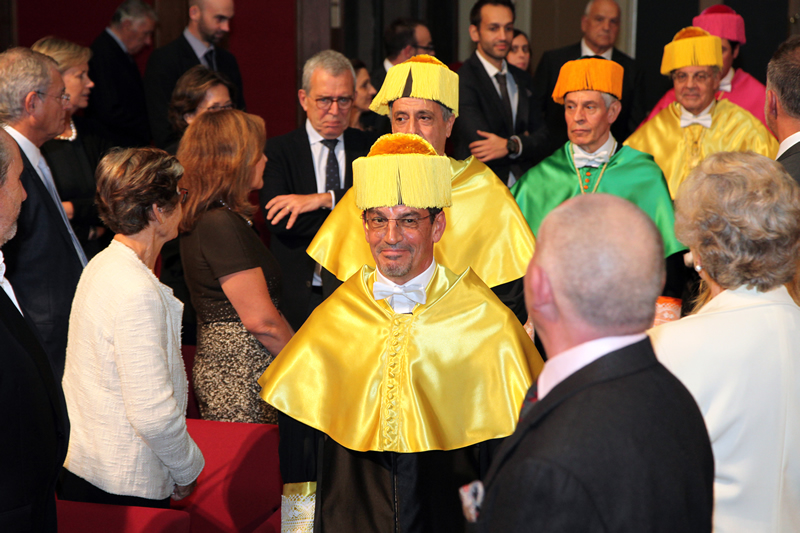 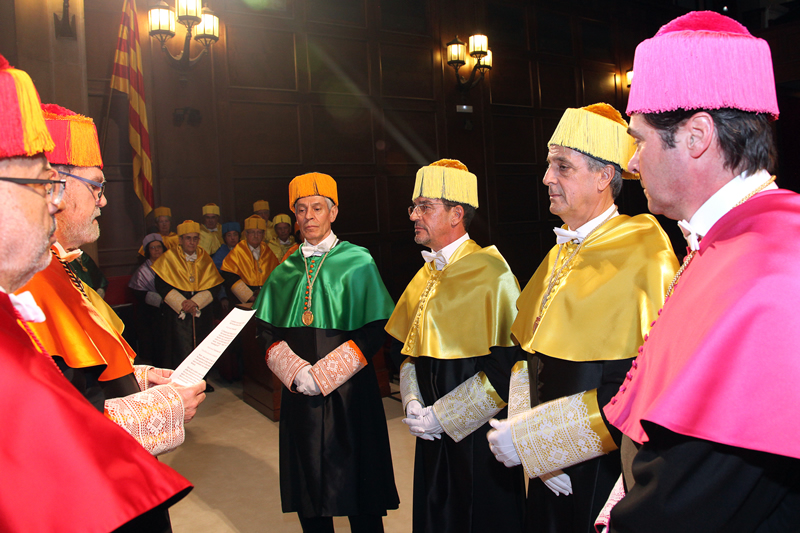 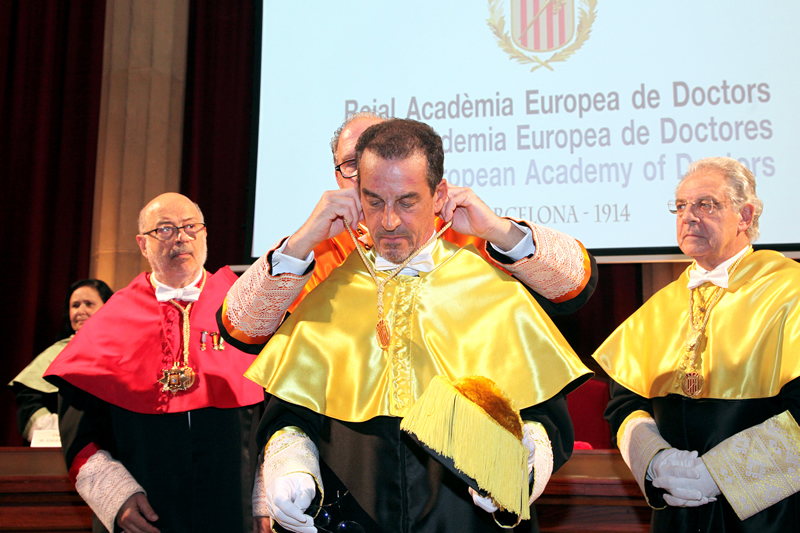 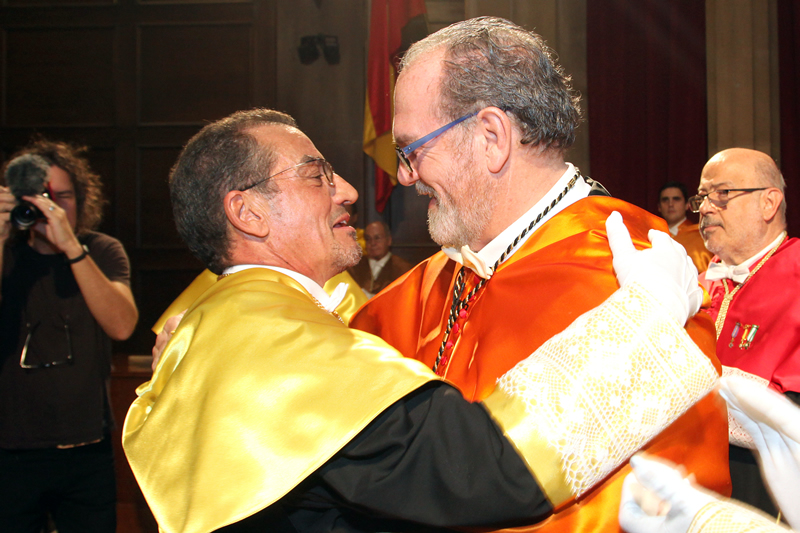 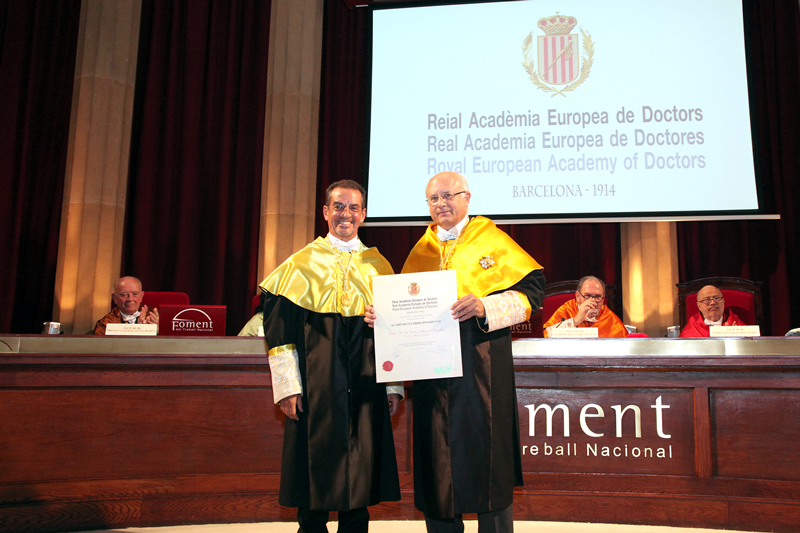