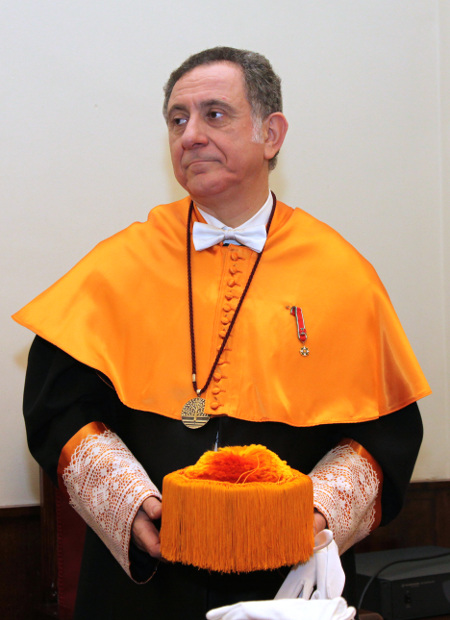 Visiting Professor at several universities. Research projects, articles and conferences in many countries of America, Asia and Europe.

Member of the ESADE International Advisory Board

Vice President of Creafutur, on behalf of ESADE.

Prior to his academic career, he held senior management positions in multinational companies.

He has received many recognitions, distinctions and prizes. Among others, those of “Ufficiale al Merito dell’Ordine della Stella d’Italia”, granted by the President of the Italian Republic, and “Chevalier dans l’Ordre des Palmes académiques”, granted by the French Government.

He has also received the title of “doctor honoris causa” from the Catholic University of Córdoba, Argentina.

He is a member of the Royal European Academy of Doctors.

He is a member of the Committee of Conferences of the Franco-Spanish University, promoted by the governments of France and Spain and by the university systems of these two countries.

His areas of specialty are Marketing, Strategic Planning and Health Management.

He is a consultant for Marketing and Strategic Planning of national and international companies. 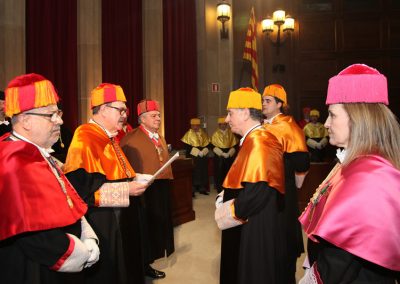 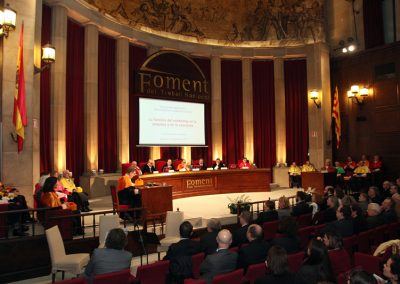 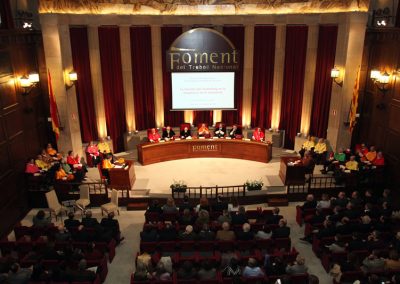 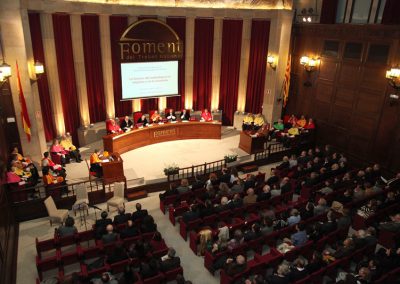 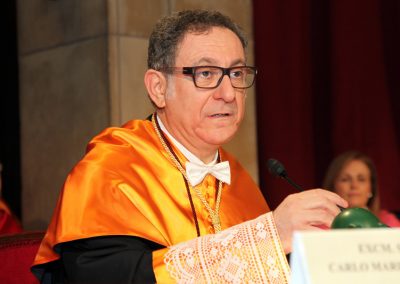 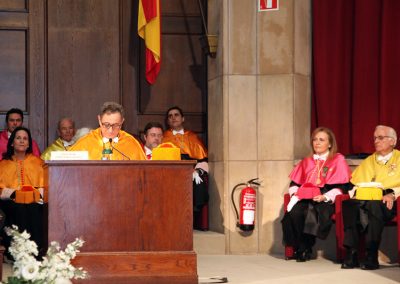