Antonio Pulido Gutiérrez, Castro del Río (Córdoba) 1965. He has a degree in Economics and Business Administration and a PhD in Economics from the University of Seville.

He has been a professor in this University, as well as in Pablo de Olavide (Seville). His professional experience began in 1988 in Seville in several relevant positions in the Public Administration, as well as in the Directorate of public companies. He is co-author of a dozen books and an important number of articles and works on economics.

He has the Medal of Knight of the Order of Italy, he is the Favorite Son of Castro del Río (Córdoba); Academic of Honor of the Spanish Diplomacy Academy, corresponding Academician of the San Dionisio Academy of Jerez de la Frontera, as well as other distinctions and recognitions of institutions. 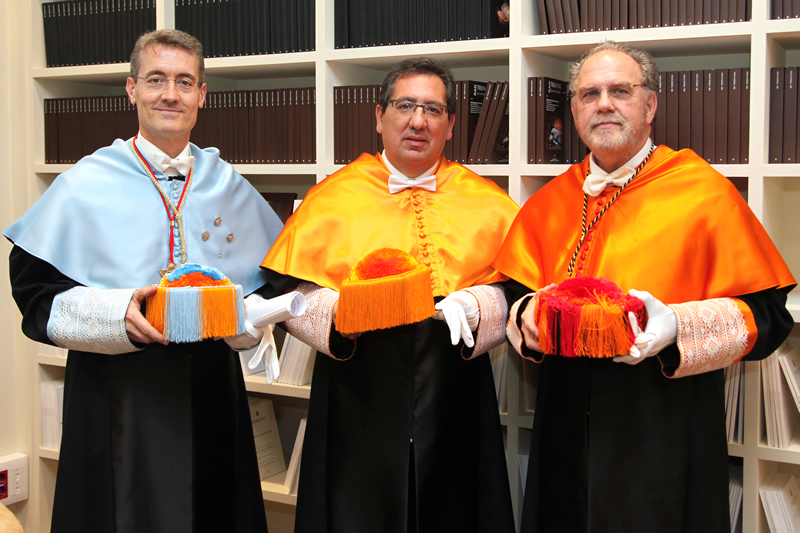 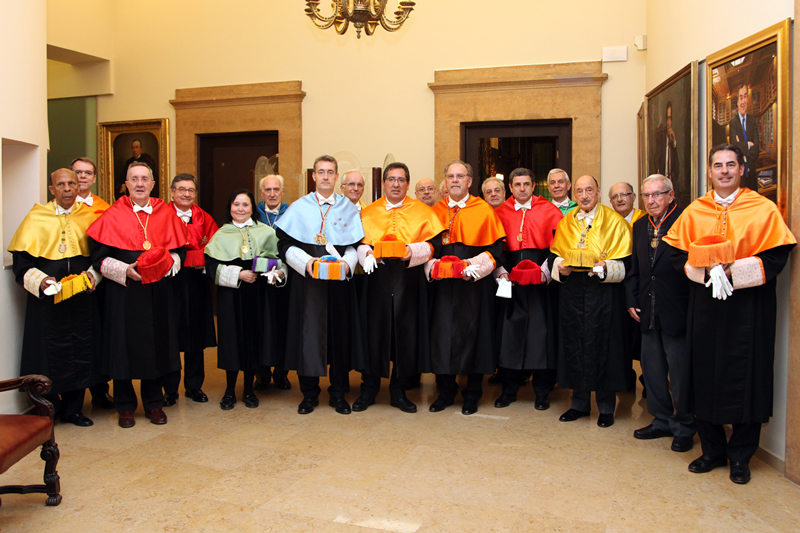 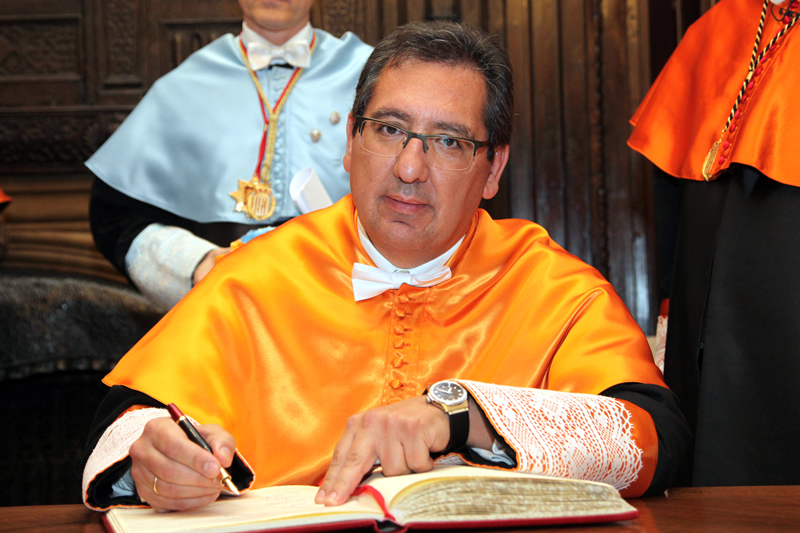 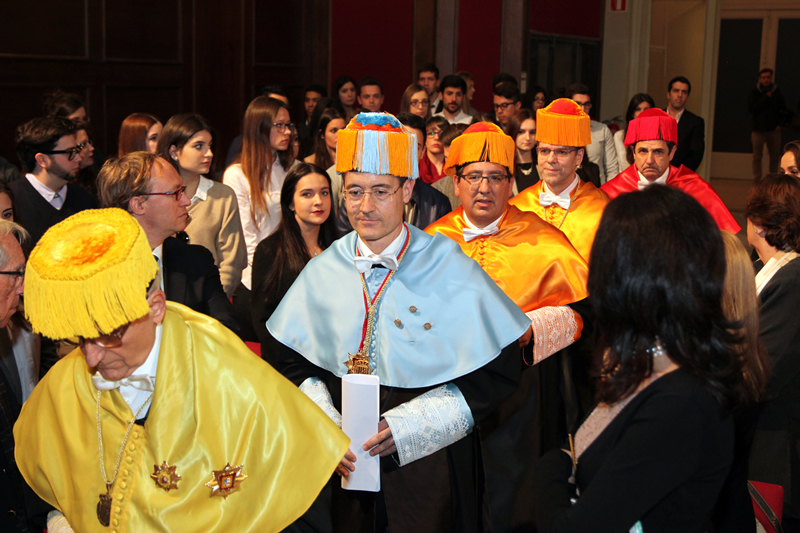 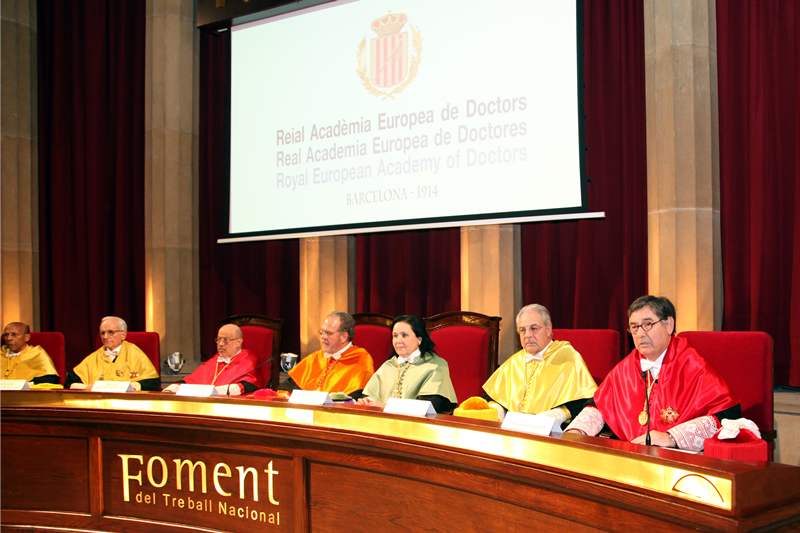 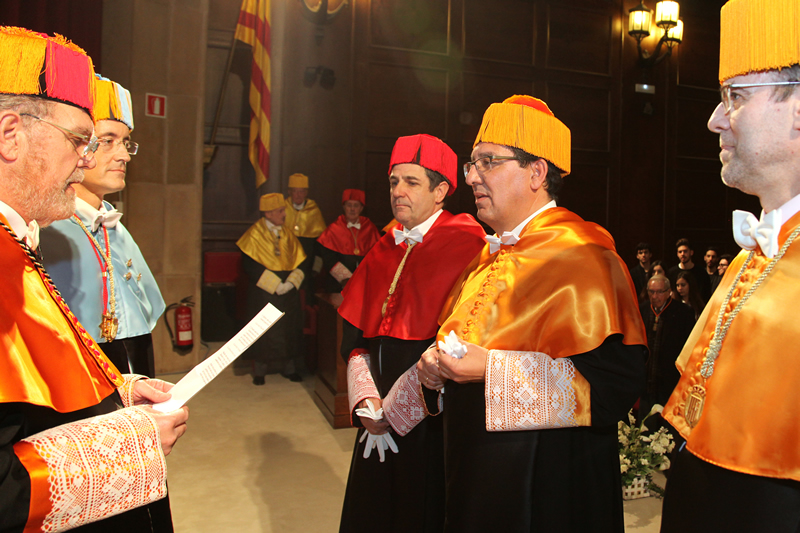 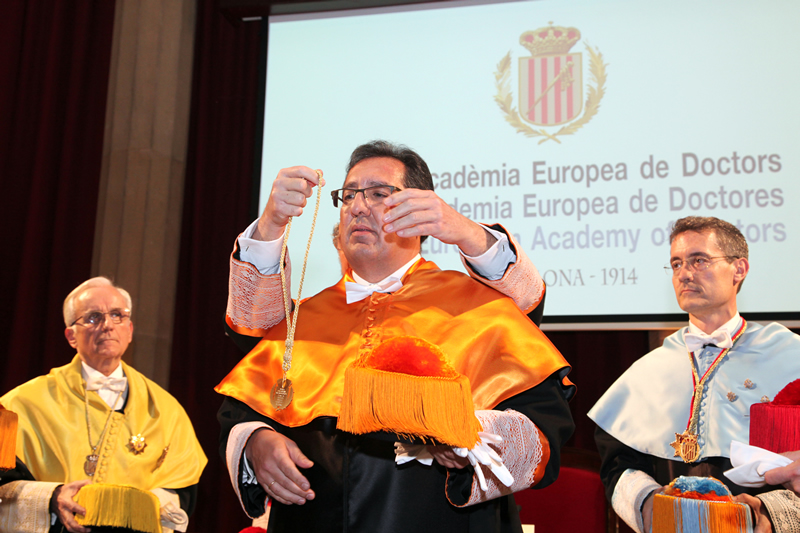 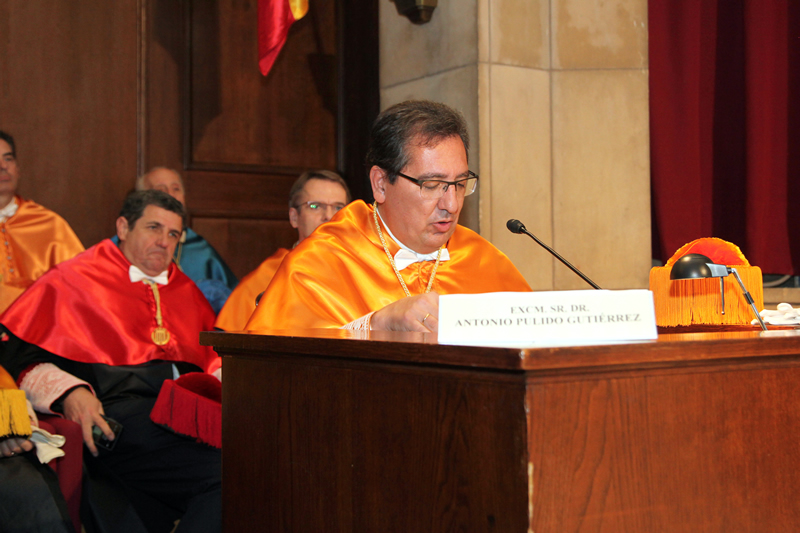 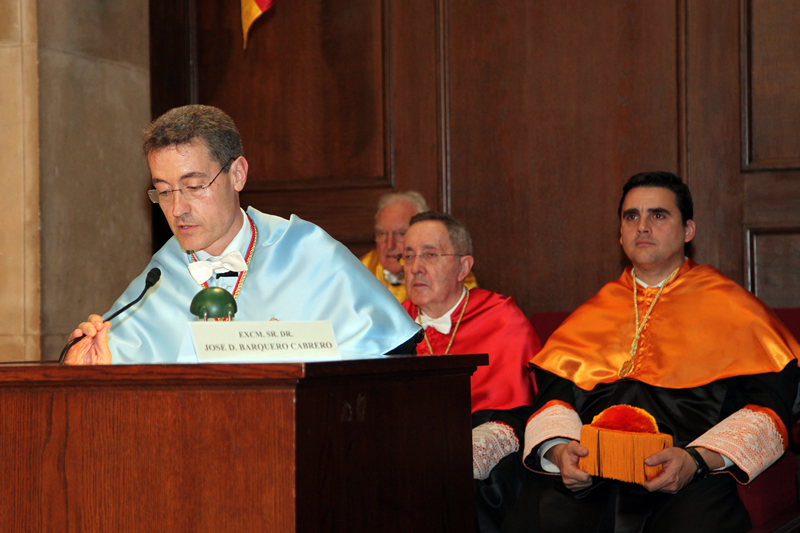 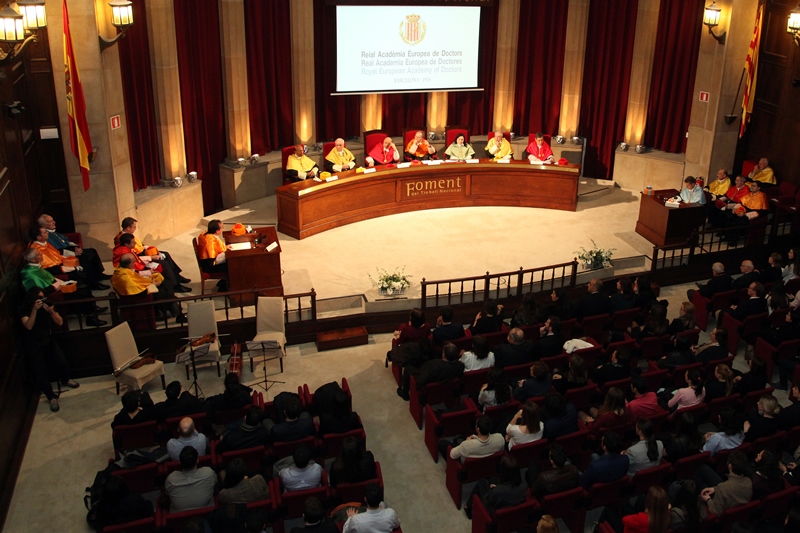 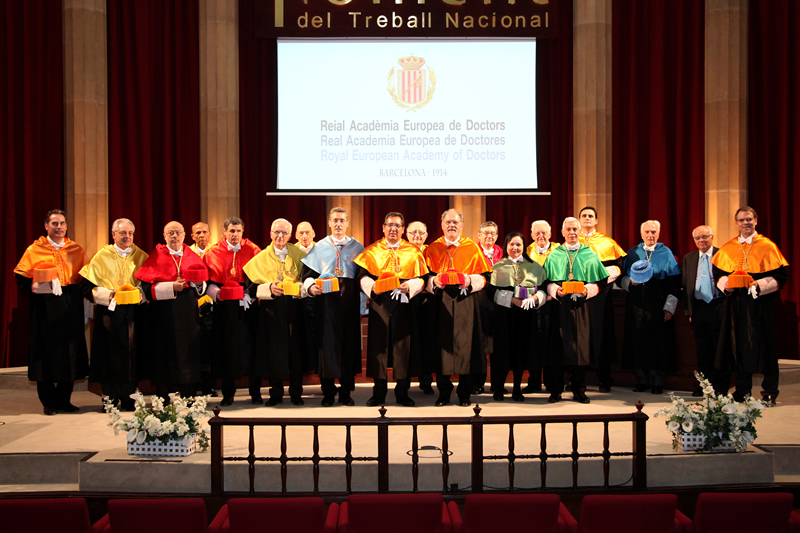 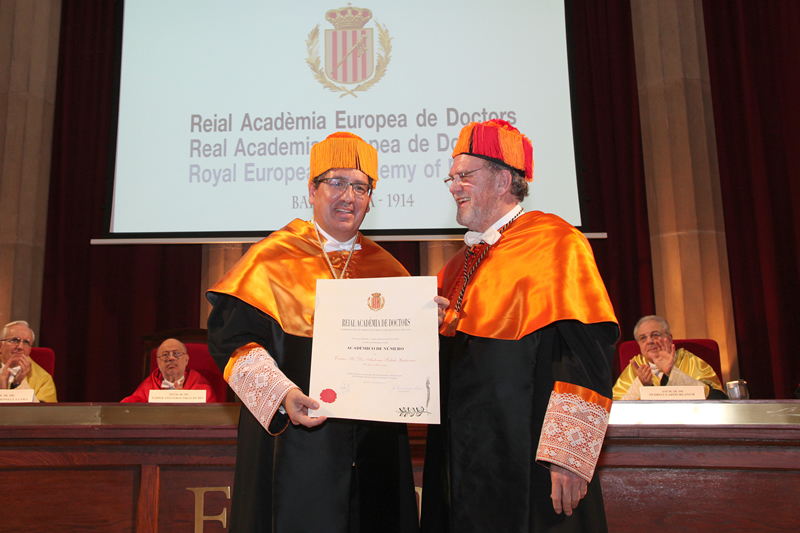