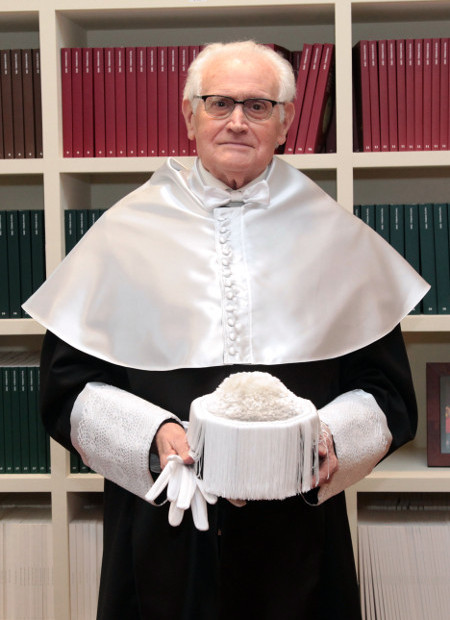 Was born in Barcelona on May 15, 1935. He was ordained a priest on March 19, 1959 in Rome. He received his doctorate in Theology in 1964 at the Pontifical Gregorian University of Rome. He holds a Degree in Communication Sciences (1976) and in Contemporary History (1979) at the Autonomous University of Barcelona, ​​Diploma in Spiritual Theology in Rome and Ecumenism at the Ecumenical Institute of Bossey (Switzerland). He is an emeritus professor at the Faculty of Theology of Catalonia, where he was Dean from 1978 to 1988. Guest lecturer at the Catholic University of Lisbon and at the University of Montreal (Canada). He has received responsibilities at the Archdiocese of Barcelona as Delegate of University Pastoral (1977-1993), General Delegate of Seglar Apostolic (1993-2005) and Economy Delegate (2005-2019), Director of the Superior Institute of Religious Sciences of Barcelona (ISCREB) (1997-2016), President of the Joan Maragall Foundation (1989-2013), Responsible for the Relations of the Diocese of Barcelona with the Universal Forum of Cultures Barcelona 2004 and the Parliament of Religions and a Catholic member in the Stable Working Group on Religions, GTER (2005-).

He has published ten books and hundreds of articles especially on cultural issues, ecumenism and the relationship between faith and culture. Regarding the ecumenical movement, he is a specialist at the World Council of Churches, where he has attended seven of them ten World Assemblies since 1968. He has published many articles on religious and theological issues in specialized journals and also in the written media . 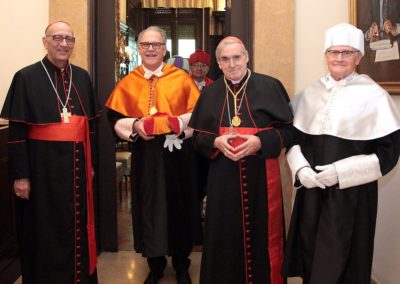 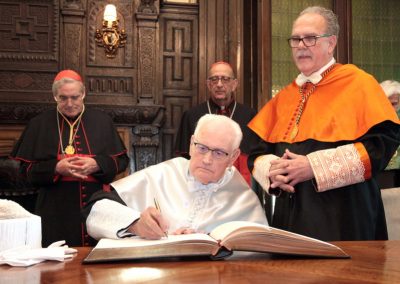 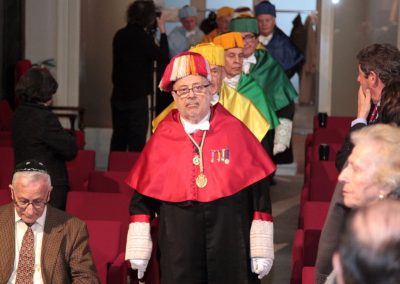 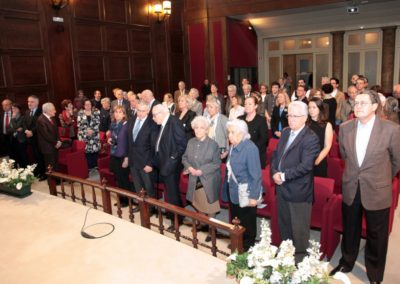 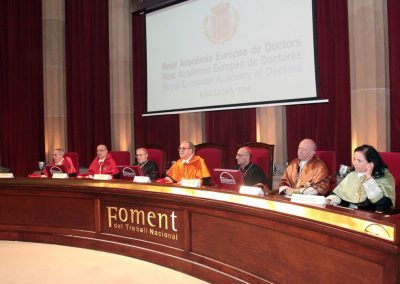 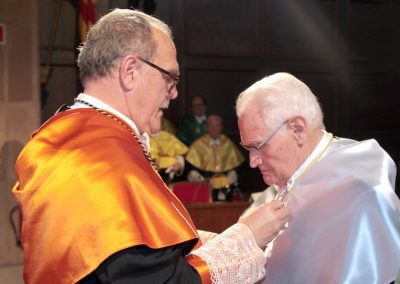 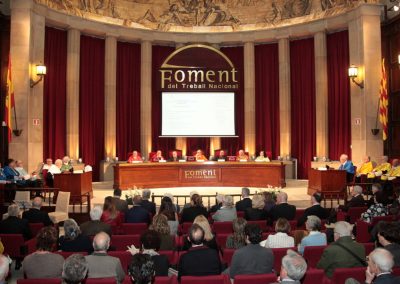 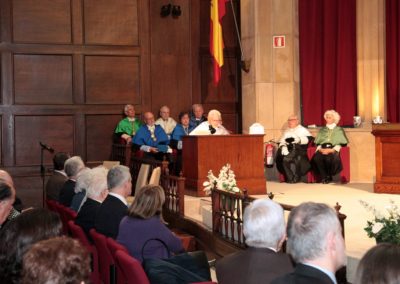 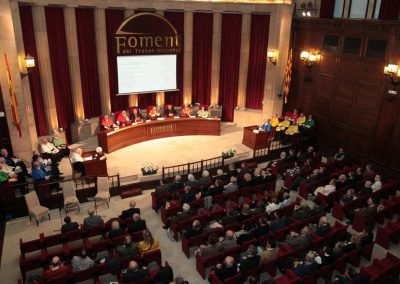 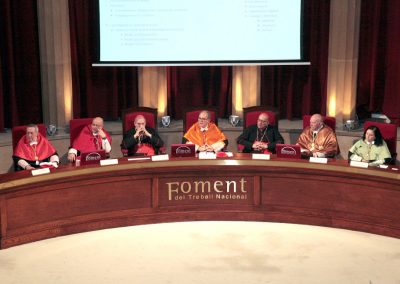 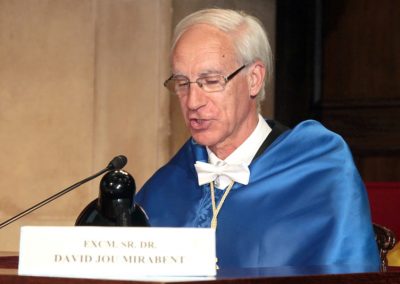 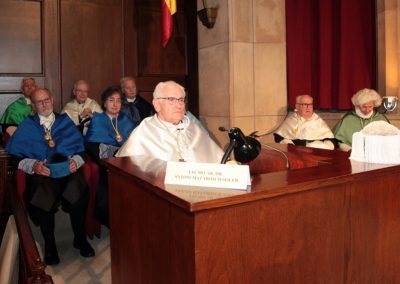 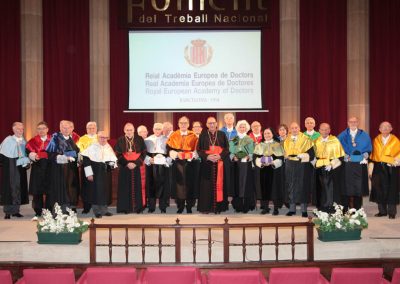 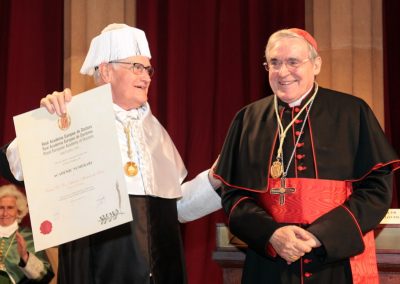