The Royal European Academy of Doctors-Barcelona 1914 (RAED) has opened a headquarters in Madrid with the objective, marked by its Governing Board, to expand and extend its activity beyond its historical scope of action. Within the framework of its European vocation, this new headquarters is a first step of what is projected as an efficient network of local contacts in the cities most linked to academic work in the European Union. The RAED is already working on having representation in the near future also in Brussels, the capital of the European institutions.

In this new and exciting way, the RAED is grateful for the decisive and generous contribution of Aldo Olcese, president of the Spanish Independent Foundation and full academician elected, who will represent the institution in Madrid and has placed himself at the service of our institutional relations with the administrations public and with civil society. Doctor in Financial Economics and full academician of the Spanish Royal Academy of Economic and Financial Sciences, Olcese has been for two decades the visible head of the current of economic thought linked to the social responsibility of the company and good corporate governance, which has been a pioneer in Spain. 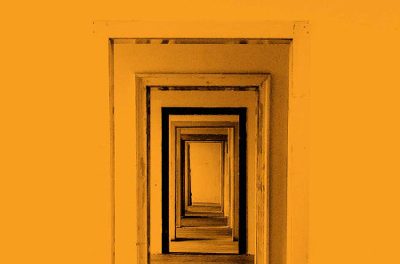 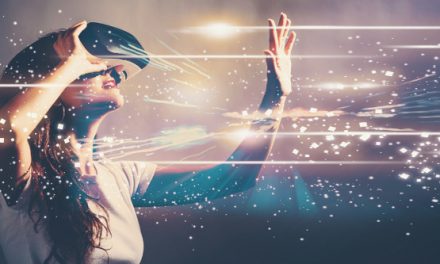