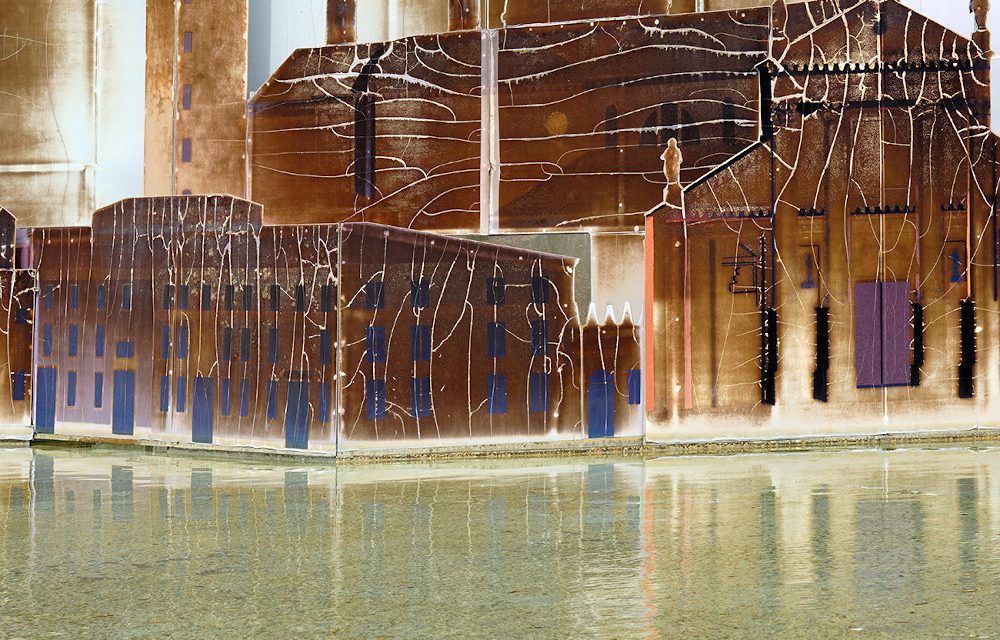 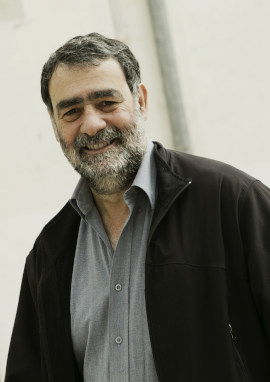 The renowned photographer, cultural disseminator and Catalan art critic Joan Fontcuberta will be in charge of making the visual chronicle of the Scientific Expedition that the Royal European Academy of Doctors-Barcelona 1914 (RAED) will make next year to the Galapagos Islands with National Geographic and the Foundation for the Development of Latin America with the collaboration of the University of Saint Francis of Quito. Fontcuberta will be one of the artists invited by the Quo Artis Foundation, who also participates in the event, to document this project from an artistic and innovative point of view.

During more than four decades of prolific dedication to photography, Fontcuberta has developed an artistic and theoretical activity that focuses on the conflicts between nature, technology, photography and truth, exploring the documentary and narrative dimension of photography at a time when everyone captures and shares images with no more intention than face-to-face relevance. The artist has exhibited his works in individual exhibitions at the Museum of Modern Art in New York (MoMA), at the Art Institute of Chicago, at the Valencian Institute of Modern Art, at the National Museum of Art of Catalonia, at the European House of Photography in Paris or at the Science Museum in London, among other prominent international cultural and museum institutions. Also, his work is part of the collections of the Metropolitan Museum of Art in New York, the San Francisco MoMA, the Museum of Fine Arts of Houston or the Georges Pompidou Center in Paris, also among other cultural reference centers around the world.

He has developed a series of works in the public space commissioned by various government entities in Spain, France and Italy and is the author of a dozen books on the history, aesthetics and epistemology of photography, some translated into English, French, Italian and Portuguese. Among them are “El beso de Judas. Fotografía y verdad” (Judas’s kiss. Photography and truth), “La cámara de Pandora. La fotografí@ después de la fotografía” (Pandora’s camera. The photogr@phy after photography) or “La furia de las imágenes. Nota sobre la postfotografía” (The fury of images. Note on post-photography). He has been a professor at the Faculty of Fine Arts of the University of Barcelona and at the Faculty of Audiovisual Communication Studies of the Pompeu Fabra University. He has also been a visiting professor at the Art Institute of Chicago, the Vevey School of Applied Arts (Switzerland) or at the Department of Visual and Environmental Studies at Harvard University, among others.

Fontcuberta also holds numerous distinctions for his artistic career. In 1994 he was appointed Officer of the Order of Arts and Letters of France and in 1998 he received the Spanish National Photography Prize awarded by the Spanish Ministry of Culture and Sports. In 2011 he received the Spanish National Visual Arts Prize, awarded by the Catalan Government and the National Theoretical Essay Prize, by the Ministry of Culture. In 2013 he was awarded the International Prize of the prestigious Hasselblad Foundation. 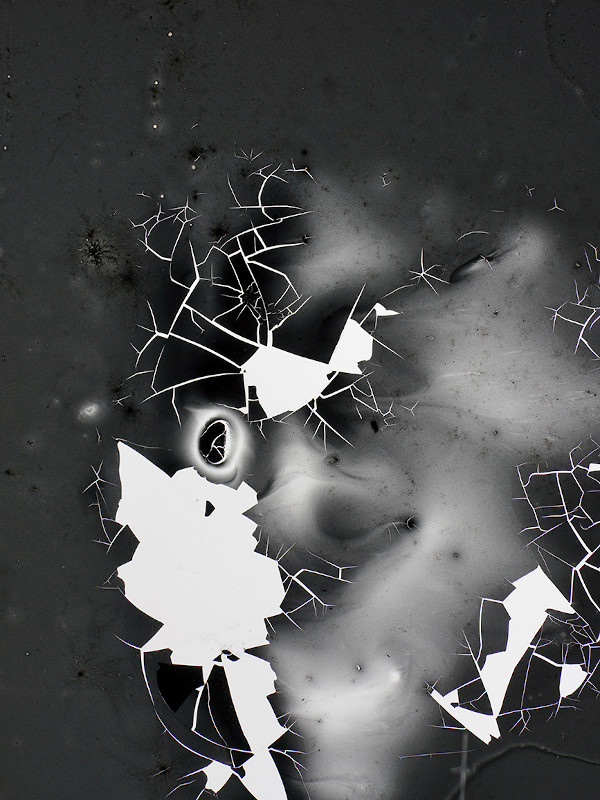 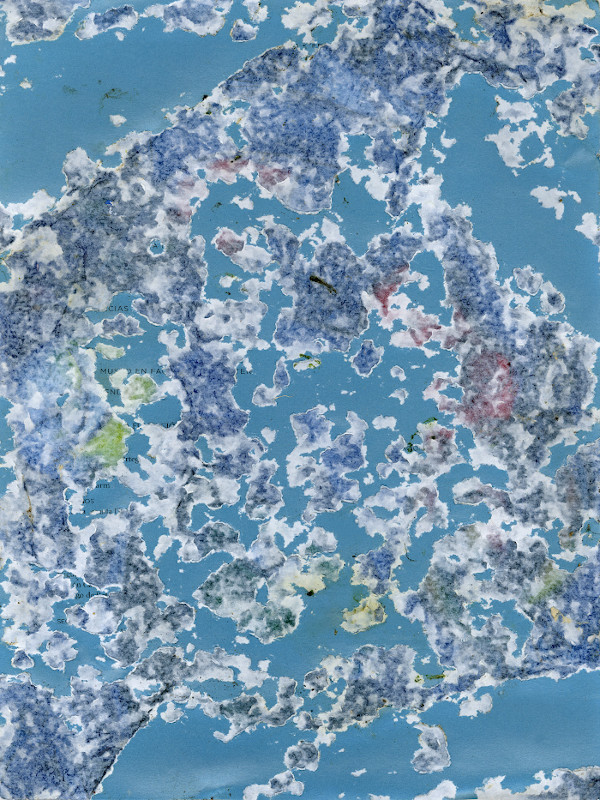 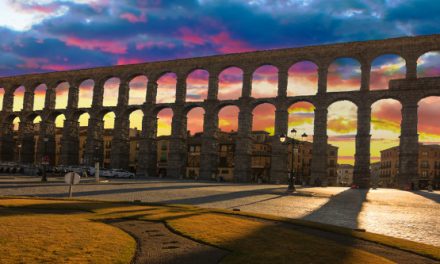 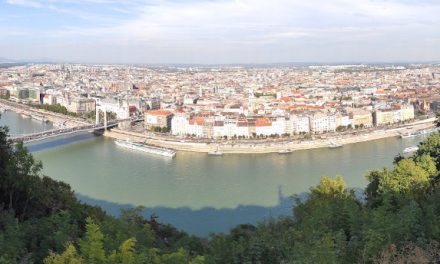 The science of 21st century 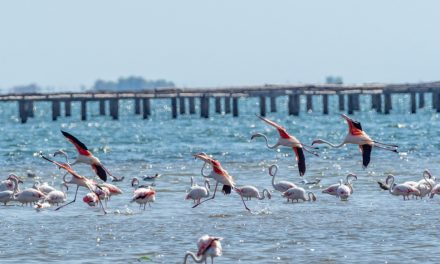