Rafael Blesa explains the advances in the fight against the disease in the program “La Ciencia de la Salud” (The Science of Health), of Spanish Radio Television 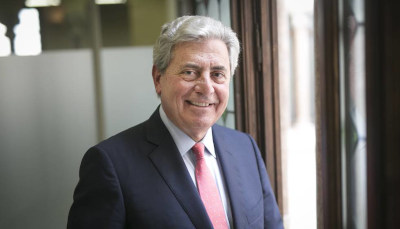 Rafael Blesa, director of the Neurology Service of the Hospital of Saint Cross and Saint Paul in Barcelona, ​​founding member of the Barcelona Health Foundation for the promotion of healthy habits and full academician of the Royal European Academy of Doctors-Barcelona 1914 (RAED), participated last October 19 in the chapter that the program “La Ciencia de la Salud” (The Science of Health) that broadcasts La 2 of Spanish Radio Television dedicated to Alzheimer. This broadcast, an original idea of ​​Barcelona Salud, takes place weekly and is already in its second season. In each program, patients, family members, researchers and health professionals participate to report the challenge for all of them in the daily fight against the disease.

The academician explained how every three minutes a new case of Alzheimer’s disease is diagnosed in the world and its progress is unstoppable today, since the main risk factor is age and the world population is aging rapidly. Taking into account that so far no drug has been found to prevent or cure the disease, the cold statistic proclaims that the 85 years and as long as there is no preventive treatment there is a 30% chance of suffering from Alzheimer’s.

“We are still in the process of understanding the disease. The great challenge is to know why the fire begins in the house, the brain, to understand where the ashes come from and to understand why the beams have been altered and fallen. Now we know that amyloid protein that is behind the disease accumulates for 20 years and when we begin to have those small memory failures our brain is actually completely full, saturated with amyloid. Therefore, we somehow understand that the deposit of that protein it can hardly be the cause, but it’s a great risk factor, so that for 10 or 15 years we are trying to know the mechanisms by which this protein deposit is produced from the beginning”, Blesa explained during his speech referring to the slow and unstoppable disease process.

Patients, relatives and caregivers explained with emotion how they suffered the first symptoms of Alzheimer’s disease and how they began to fight the battle against the disease once the diagnosis was confirmed. They all agreed that music, meditation and cognitive stimulation exercises helped them travel a path in which family support is transcendental. At a certain moment, living with Alzheimer’s is much more difficult for the caregiver than for the patient. “This is the other great drama, the role of the caregiver and how this disease affects the entire family environment”, said Blesa.

The current season of “La Ciencia de la Salud” has 13 chapters of 50 minutes each. Filmed between the months of January and May in different Spanish cities and with locations in some of the country’s reference hospitals, the episodes are broadcast on Saturdays between 1 pm and 2 pm; initially on La 2, to later move on to La 1 and the International Channel of Spanish public television. Each chapter addresses a medical specialty from the point of view of patients and health professionals and does so around several real stories -some of anonymous citizens and others of publicly relevant characters- and the figure of one of the founding doctors of the Barcelona Health Foundation, whose presence gives cohesion to the narrative. The remaining monographs will deal with leukemia, diabetes, prostate, obesity, multiple sclerosis, depression, smoking, allergies, cardiovascular surgery and rare diseases. In each chapter the latest pharmacological and medical imaging advances related to the specialty addressed are reviewed.

Watch the video in RTVE 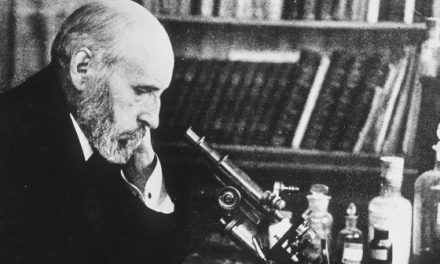 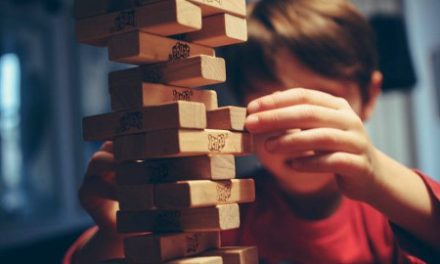