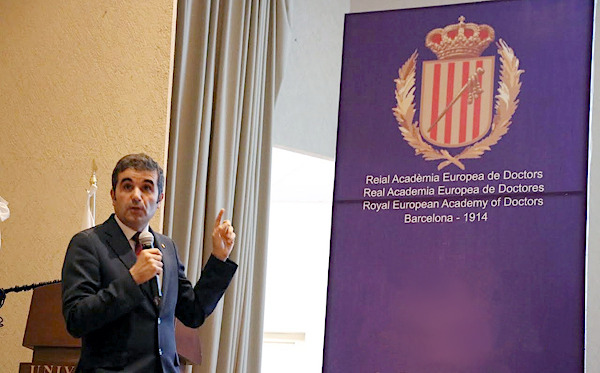 Jordi Martí, full academician and member of the Governing Board of the Royal European Academy of Doctors-Barcelona 1914 (RAED), participated last October 22 in a special session that the Catalan Association of Accounting and Management dedicated to Brexit in the headquarters of the Association of Economists of Catalonia. Martí presented the work “El Brexit y las coberturas de riesgo” (Brexit and risk coverage), in which he reflects on the risks and uncertainties of investments before the United Kingdom leaves the European Union. “Brexit worries entrepreneurs about an increase in risk. Investments may lose value more likely if an exit from a country of this confederal organization of states that is the European Union materializes. And if the output is disorderly the losses of value of investments may be higher”, he considers.

For the academician, the mere exit of a country from the European club decreases the number of potential consumers in the EU, since any entrepreneur within the European Union can access the free movement of products and services, while reaching a consumer outside of the EU represents higher costs and therefore generates losses. “To prevent these losses from being out of control, there are insurance companies -he continues-. These are offered to compensate their insured against unfavorable phenomena that reduce net worth. Naturally, this service has a price that is the premium paid to the insurer”. 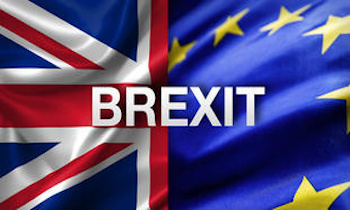 Martí points out that investors must assume and take into account when planning their investments that the insured insurance reduces the net worth and that the insurance companies don’t eliminate the risk, but only limit it. Although there are always imaginative solutions. “The hedging operations seek the same as the insurers, to delimit the risk, to perimeter the probabilities of losing, but not in exchange for the price of a contract. It’s about obtaining a counterpart that assumes the symmetrical position. If an entrepreneur perceives that it will be more difficult to sell in the United Kingdom, and a British businessman will find who is also more difficult to sell within the EU. Cooperating between the two can limit the respective losses”, he says.

“In the case of Brexit, different risks must be covered. The exchange rate risk between the pound sterling and the euro already existed and after Brexit it will increase as the most uncoordinated economic policies are in place. But new risks will appear so far eliminated. For example, the different sanitary controls between the non-EU countries and the 27 of the EU can close the way to many exchanges. Ensuring these risks is very complicated. You have to look for symmetries to generate coverage”, concludes Martí. 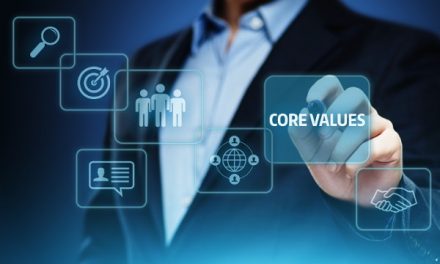 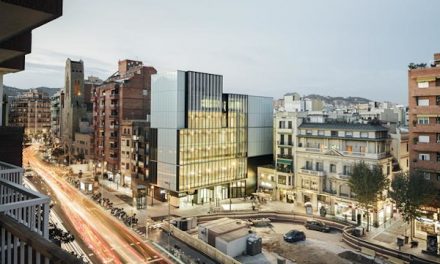 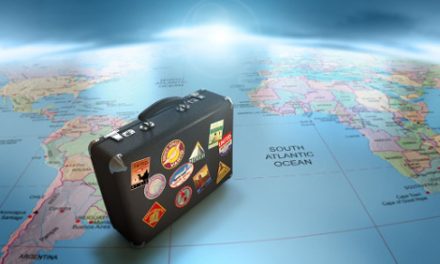