José María Gay de Liébana, full academician of the Royal European Academy of Doctors-Barcelona 1914 (RAED), professor at the University of Barcelona and president of the Commission for Sports Economics and Finance of the Association of Economists of Catalonia, will deliver this Thursday, June 29, the conference “La economía y las finanzas del gran fútbol europeo” (The economy and finance of European great football). The appointment is in Mallorca st., 283, Barcelona, at 7.00 pm.

Gay de Liébana will present the assets and financial situation of the clubs of the five major European leagues (Premier League, Bundesliga, LaLiga, Serie A and Ligue 1), detailing in the operating accounts of each club, with their income and expenses, together with the detail of their income accounts. The analysis is also linked to the distribution of television rights in each League, subject always subject to controversy.

Heroes and martyrs of Mexico 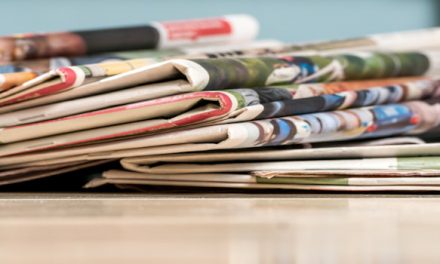 The last frontier in the fight against cancer 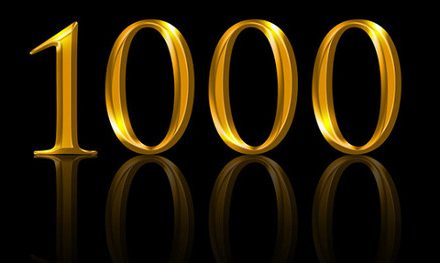 Good news a thousand times over