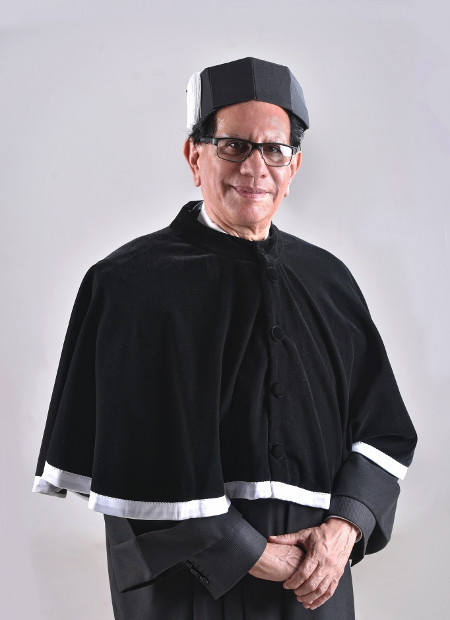 Current President of the Delegation of Mexico of the Higher Council of Doctors and Doctors Honoris Causa.

President of the Council of Institutions of Higher Education of the Laguna, in the period 2000-2002.

Director of the Faculty of Accounting and Administration of the Autonomous University of Coahuila in the period 1990-1996.

He currently works as Research Professor and General Coordinator of Research and Postgraduate of the FCA of the Autonomous University of Coahuila.

He has published research articles and dissemination in specialized national and international journals, has been a speaker at international congresses, awarded at various congresses. He is the author and co-author of several books such as “Teacher’s Manual: 20 competencies for the professional practice of the teacher in the knowledge era” (Trillas), “Curriculum Praxis: Competency-Based Training”, “Business First” and “Wisdom” Business for the third millennium “(Diana). 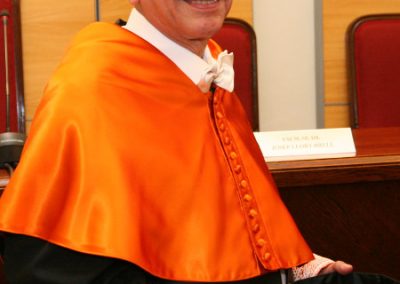 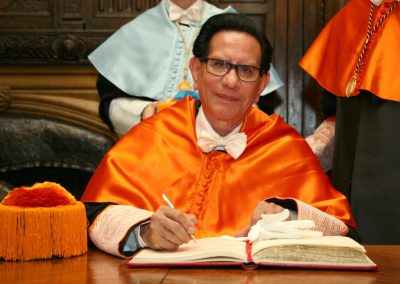 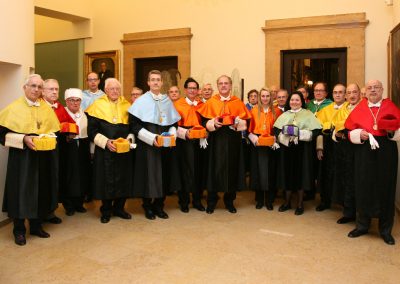 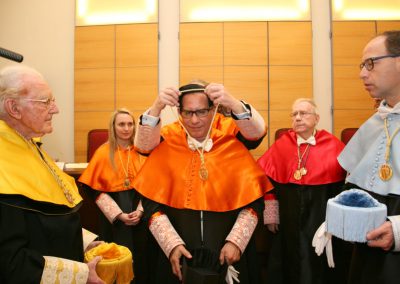 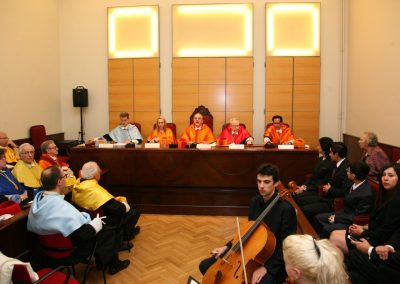 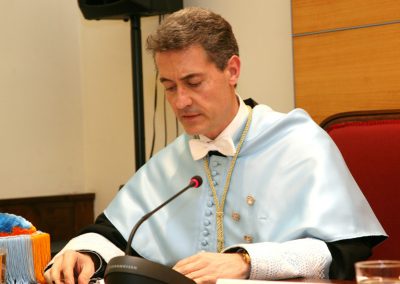