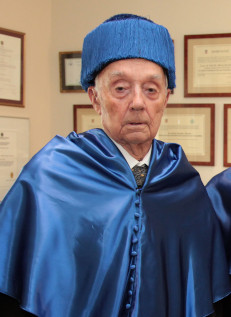 Pierre Joliot-Curie studied at the Faculty of Sciences in Paris: Bachelor of Science (1956), Doctorate of Science (1960) and is Honorary Professor at the Collège de France.