His research career began at the Institute of Fundamental Biology of the Autonomous University of Barcelona, ​​and since 1983 he investigates the molecular and cellular mechanisms involved as Head of the Neurochemistry Group of the Faculty of Medicine of the UB in neurodegeneration of the central nervous system, with special emphasis on Parkinson’s and Alzheimer’s disease and multiple sclerosis. He is a researcher at the Institute of Neuroscience of the UB, the IDIBAPS, and the CIBERNED. He has held numerous stays and collaborations with centers of INSERM and CNRS (France), Penn University (USA), McGill University (Canada), Karolinksa Institute (Sweden), UNAM (Mexico) and the Catholic University of the Sacred Heart
(Italian).

In 2006, he created 2 biotechnology companies with members of his group to develop treatments and diagnoses
of CNS diseases based on group patents.

Always concerned with the improvement of research, he organizes as the Deputy Dean of Research (1984-86) the first scientific days of the Faculty and publishes the first research report. At the same time he creates 2 international lessons with the name of S. Ramon y Cajal and A. Pi i Sunyer. In later years he participates in the creation of the first Neurological Tissue Bank of Catalonia and organizes methodological courses for researchers and Catalan-French scientific meetings in biomedicine.

Always concerned with the quality of teaching, implies as a Vice Dean of international student exchanges the ERASMUS Program with exchanges between 20 European Faculties that it manages for 6 years. 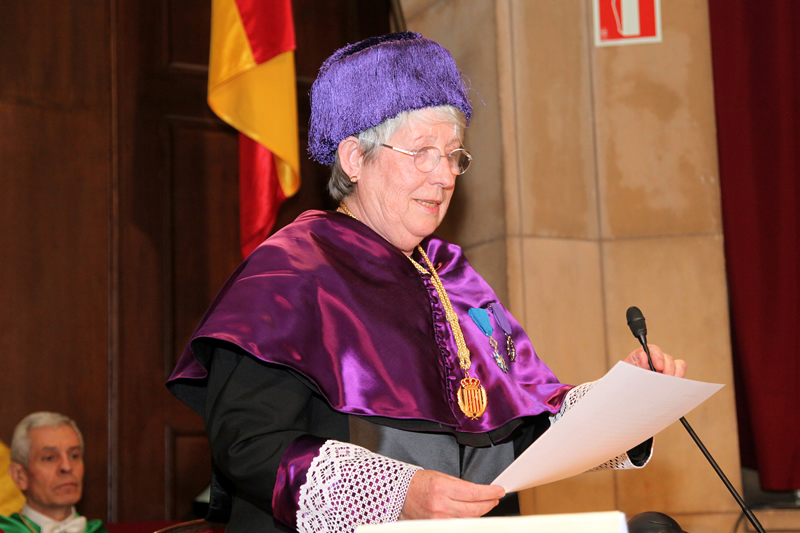 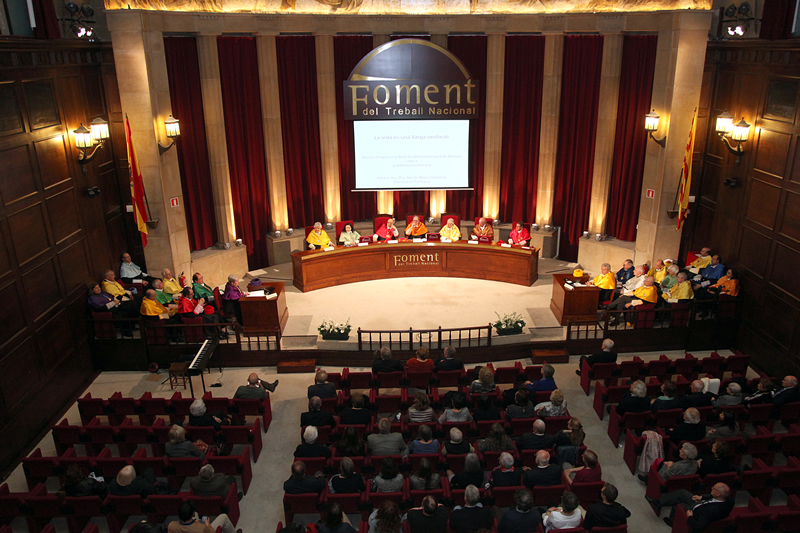