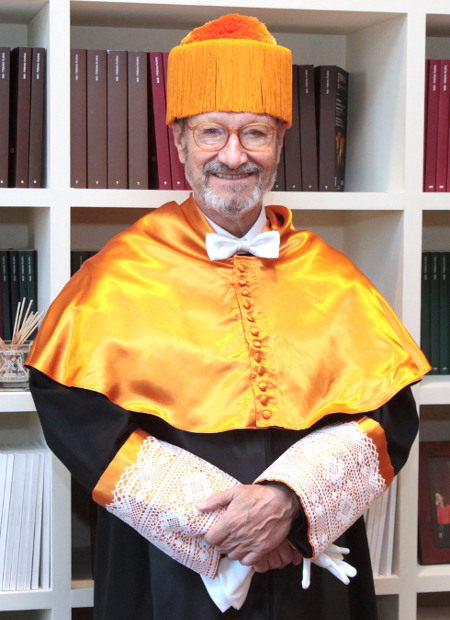 Of next appearance is his book in co-authorship with Ramón Vidal Vizmanos, 40 capital sins in Finance (Hispano-European Editorial).

Advisor in Finance and business strategy has been advisor of the application dossier for the Olympic Games of Barcelona 1992. Director of Operations Planning during the Barcelona’92 Olympiad. Advise diversities of Boards of Directors.

Outstanding athlete, he was deputy head of the first Catalan expedition that reached the top of Everest (North Wall, 1985). He has made five expeditions to the Himalayas and other expeditions in the mountains of Africa and America 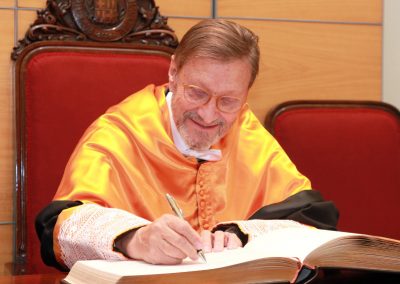 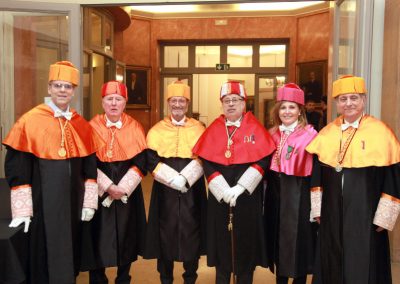 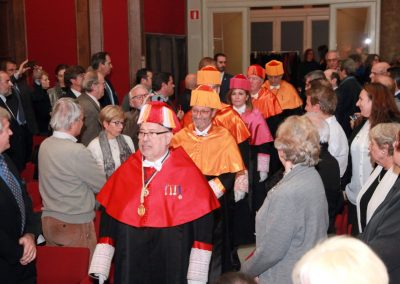 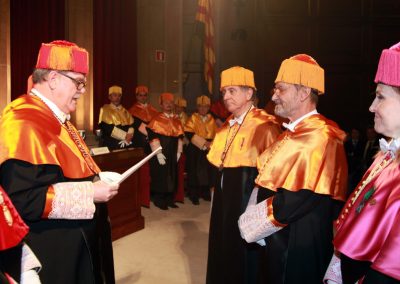 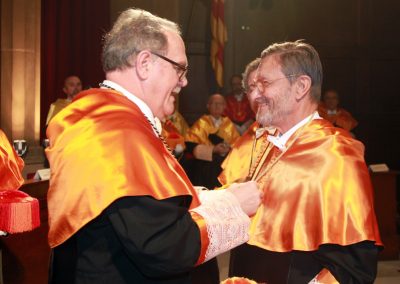 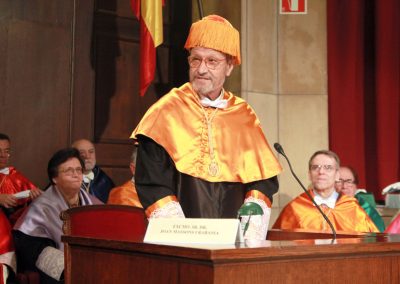 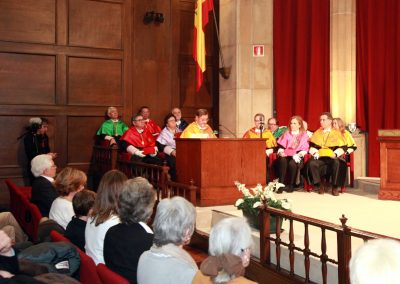 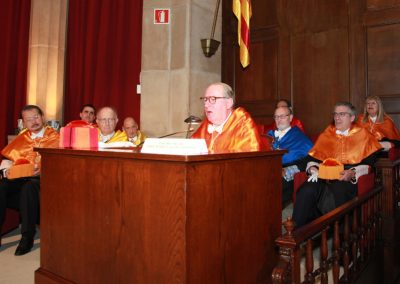 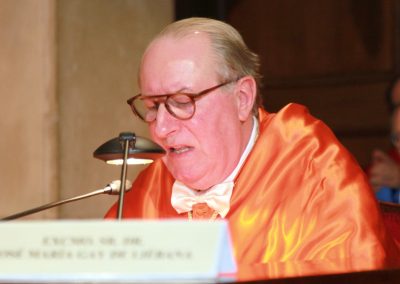 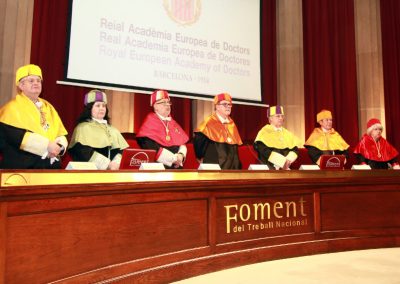 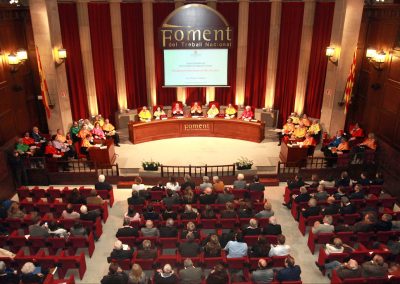 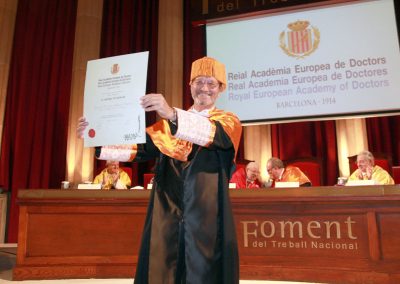