He has the title of Law Degree from the Faculty of Jurisprudence of the Autonomous University of Coahuila, the degree of Master in Justice and Law from the Autonomous University of the Northwest and the degree of Doctor of Criminal Law from the Institute of Postgraduate Studies in Humanities, AC Within the university field has stood out for his achievements and participations in academic competitions of relevance as professor of the subjects of Introduction to the Study of Law, Civil Law II (Property and Succession), Criminal Law (crimes in particular) and Agrarian Law.

He has been a lecturer and speaker in various courses, practical seminars and legal conference cycles. He received recognition and awards such as the ROMAN CEPEDA FLORES award, granted by the Autonomous University of Coahuila, Presea TRASCENDER VINCULO DE PROFESIONISTS, third place and honorable mention in the genre of essay in the MAGDALENA MONDRAGON contest of said university, honorable mention in the literary course JULIO TORRI. Centenary Medal of the REAL EUROPEAN ACADEMY OF DOCTORS, October 2016.

It has various publications of its authorship such as: birth, development and termination of the legal relationship; compendium of agrarian law, edition UA ​​de C .; Agrarian thoughts; historical processes; analysts laguneros. Town Hall edition of Torreón; magnicides. Editorial new aurora. Historical Processes II. Editorial Nueva Aurora; The Law. Editorial Porrúa. Fourth edition; The new agrarian law in Mexico (fifth edition) This work is used in several universities as a textbook; LA P.V.C. (its origins) editorial Porrúa; The Judicial Power in Torreón (genesis and Development); Deontology of the Porrúa Editorial Lawyer (second edition); The faculty of law its origins; Benjamín Argumedo El Tigre de la Laguna; Criminal Processes in the Independence and the Revolution. Introduction to the study of the Criminal Oral Trial (third edition). Ecclesiastical and state causes against José Miguel Ramos Arizpe Ed. Porrúa. The New Divorce in Mexico (Divorce Without Expression of Cause) Ed. Porrúa. The woman in the armed movements in Mexico. (2nd Edition, Ed. Porrúa) History of Law and Law Ed. Porrúa. Ocaso and historical Magnicides in Mexico. Ed. Porrúa. Founding member of the Regional Bar Association of Laguna A.C. of the Alumni Association P.V.C .; of the Regional Council of the Lagunera Lawyer; of the School of Historical Investigations of the Lagoon, of the Agrarian Lawyers’ Association of Torreón. The venera was enforced as a member of the Coahuila’s College of Historical Research. 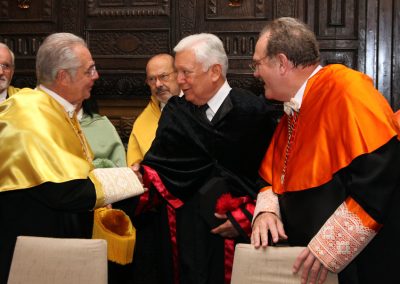 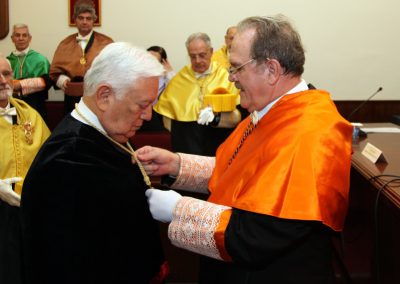 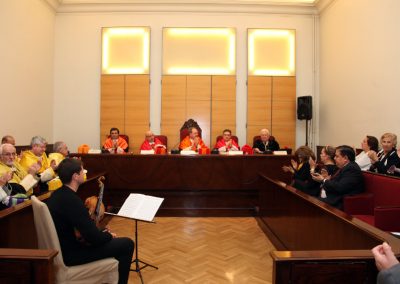 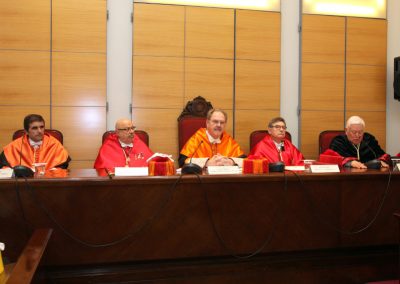 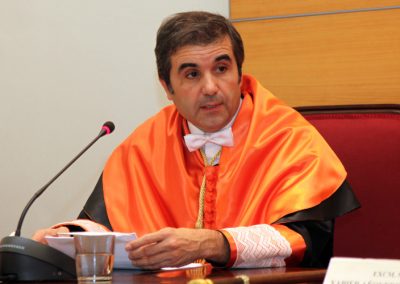 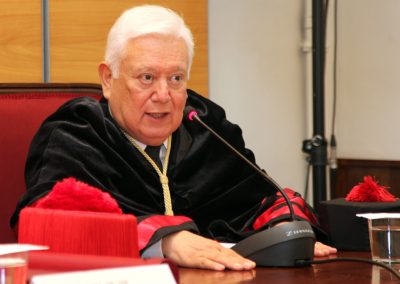 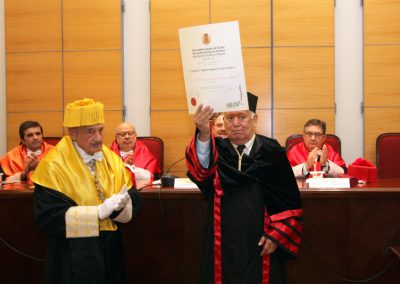