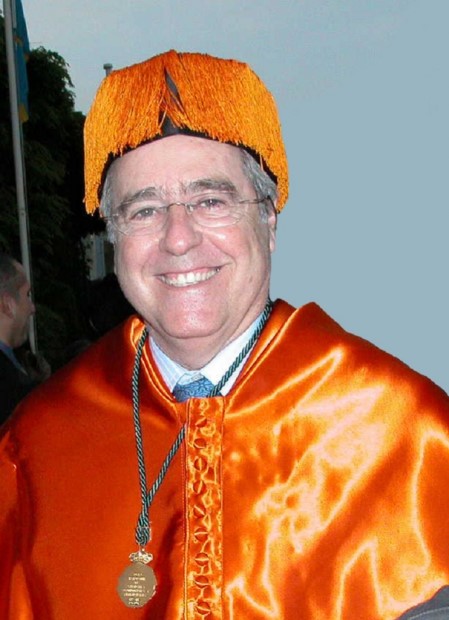 Born in Barcelona, Dr. Fernando Casado graduated in Economics, Business and Insurance Actuarial Sciences in 1967 at the University of Barcelona.

From 1993-2010 he was General Manager of the “Instituto de la Empresa Familiar” (Spanish Family-Owned Business Institute). During these years, he has had the opportunity to have a thorough knowledge and to act as a professional consultant for the most relevant Family-Owned Business in Spain. From November 2010 to February 2011 he was President of “Caixa Catalunya and from March 2011 to February 2017 he was General Manager of Consejo Empresarial para la Competitividad, CEC, (The Spanish Business Council for Competitiveness).

Currently Dr. Fernando Casado is the CEO of Fundación Formacion y Futuro (The Foundation in Training and Future in Barcelona) and Vice Chairman of the Board of ASEPEYO. He is member of the Board of Directors of Ordesa S.A. and Frigicoll S.L., member of the Advisory Board of Havas Media Spain, and member of the Editorial Board of “El Economista” newspaper. Also, is senior Consultant of International Industrial Competitiveness of FISZ (Industrial Federation of Shenzhen. China) and since 2002, he is a Visiting Professor at IESE – Graduate Business School of the University of Navarra.