His teaching and research activity in the discipline of Commercial Law has been developed, since 1971 and among others, in the Bachelor of Law and Economics, in the degree of Law, in the double degree of Business Administration and Law, and in the diploma of Labor Relations, in the corresponding Faculties of the Autonomous University of Barcelona.

He has taught courses and seminars in the aforementioned discipline, especially on Competition Law and on Bankruptcy Law, organized by the General Council of the Judiciary, Bar Associations, among other institutions.

Member of the Bar Association of Barcelona. Owner of the Vilarrubias Law Firm, in Barcelona.

Arbitrator of the Arbitral Tribunal of Barcelona and of different arbitral tribunals.

Commander of the Order of Isabel the Catholic.

Academician of the Royal Academy of Jurisprudence and Legislation.

Author of various works and articles, among others: “Considerations on the” unipersonality “in corporate law”, “The effectiveness of the Bankruptcy Agreement” in “Studies on the Insolvency Law”, book tribute to Manuel Olivencia, and “The liquidating commission of creditors in the insolvency field “in Cuadernos de Derecho Judicial. 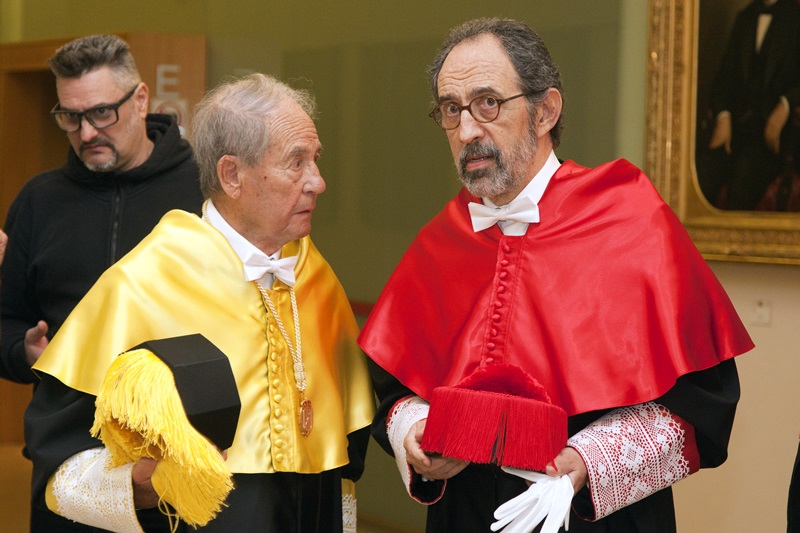 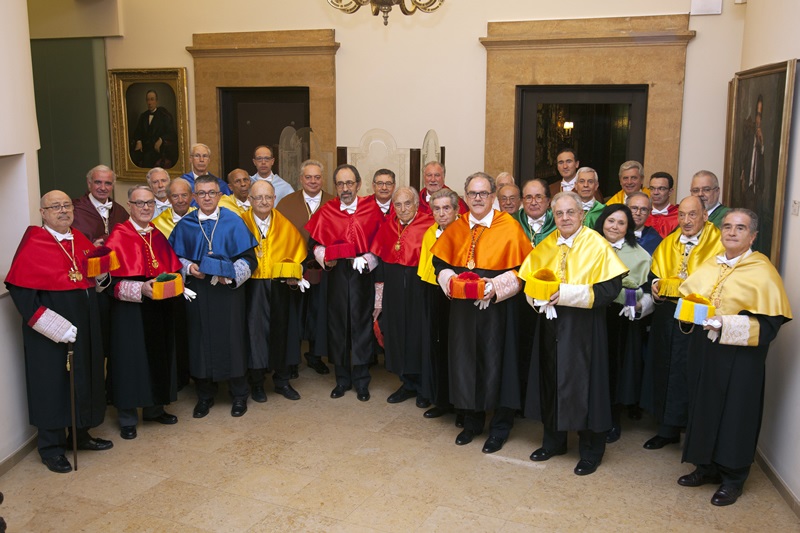 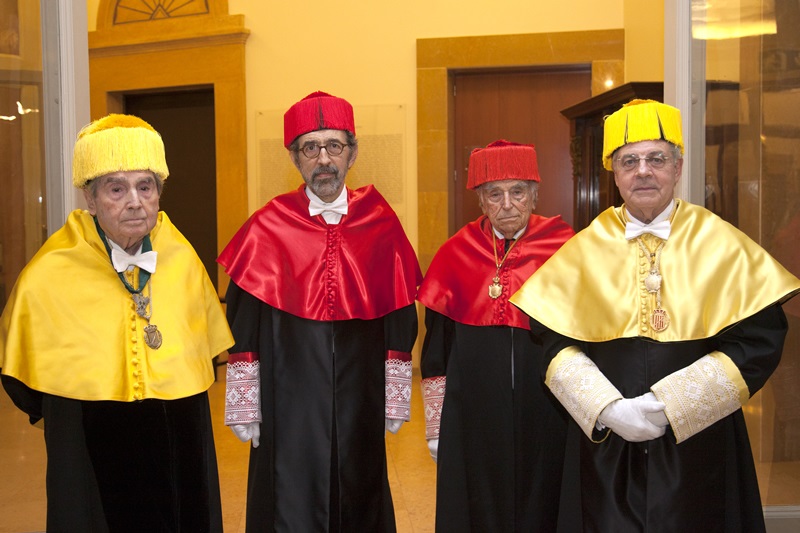 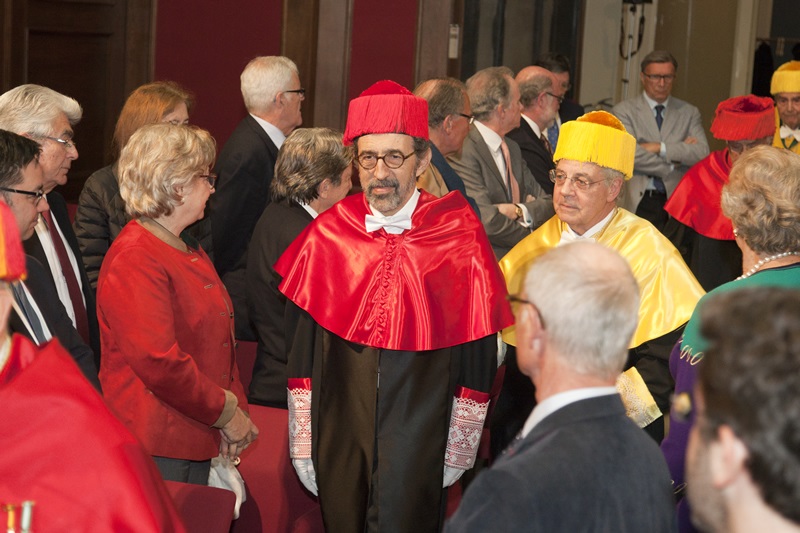 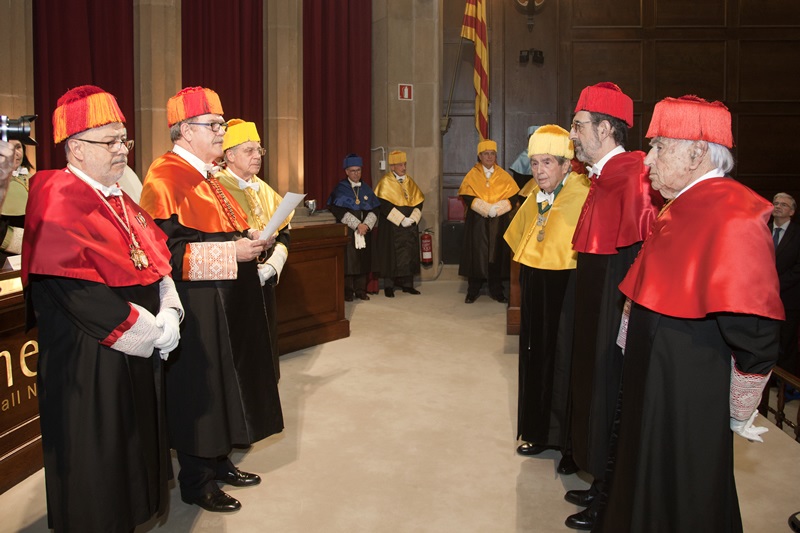 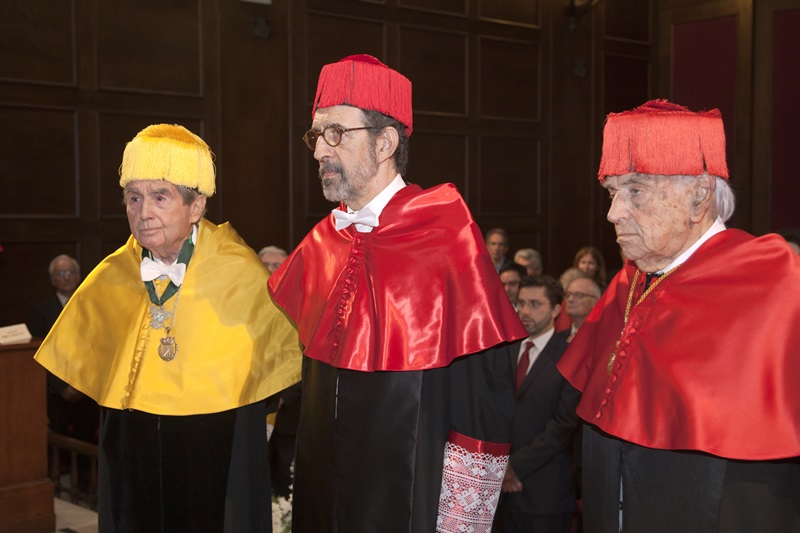 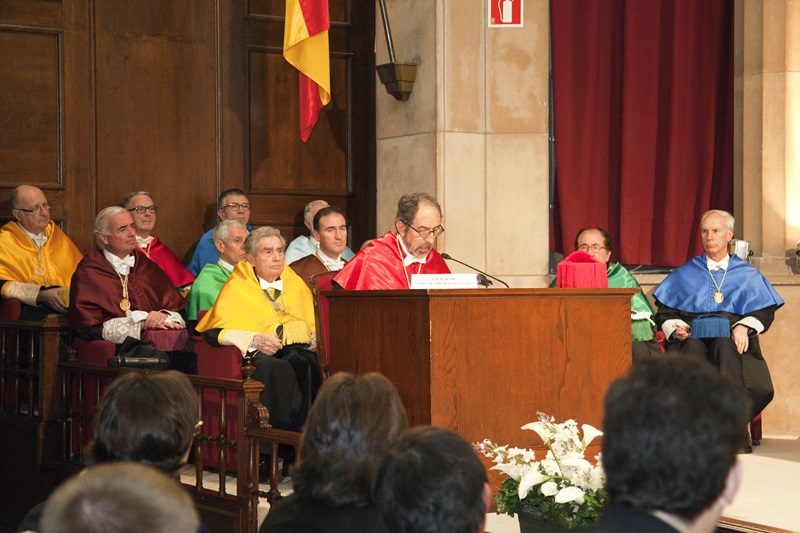 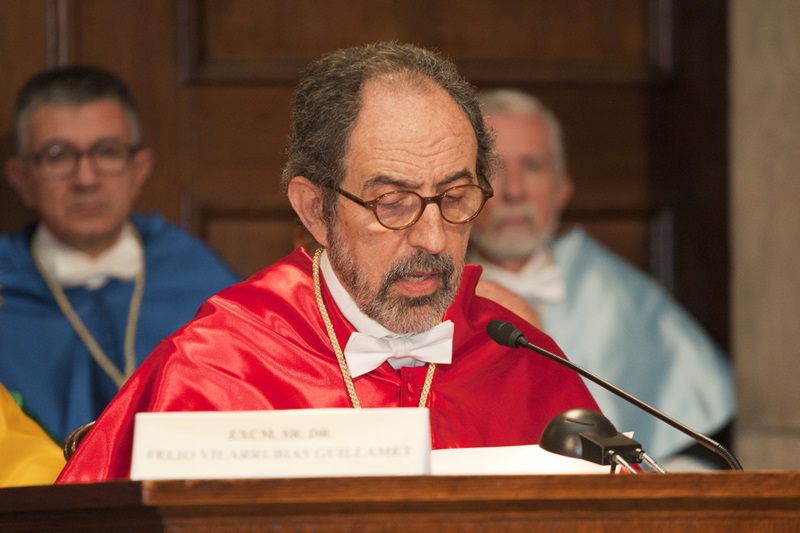 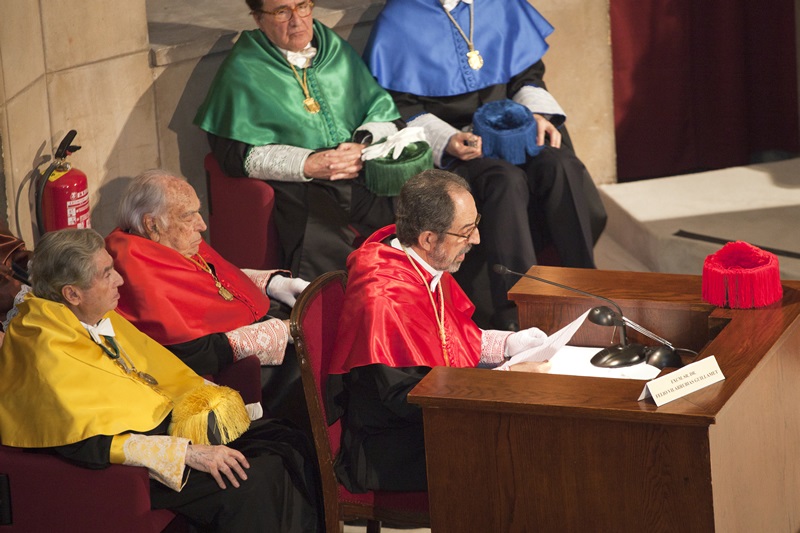 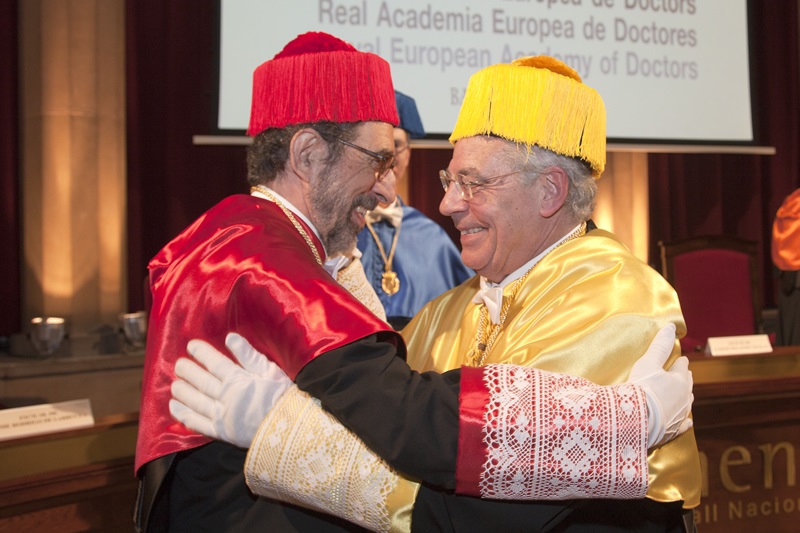 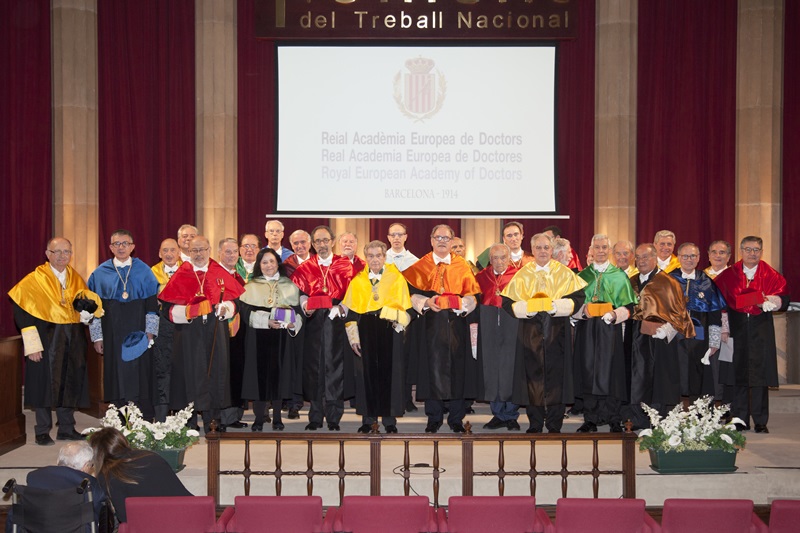