Diploma in Business Studies (1978) from the University of Barcelona.

Degree in Business Management and Administration (2000) from the International University of Catalonia.

Doctor in Law (2006) by the University of Navarra.

Professor of Public Finance and Tax Law (1978-1990) of the University of Barcelona.

Professor of the Spanish Tax System (since 1993) and the Tax Regime of the Company (since 1996) of the Pompeu Fabra University.

Academic Director and Professor of the Master in Tax Consultancy of the Barcelona School of Management (since 1999).

Managing partner of the firm Durán-Sindreu, Lawyers and Business Consultants (since 1990).

Life counselor of the Illustrious Official College of Commercial and Business Graduates of Barcelona.

President of the Spanish Federation of Associations of Diploma in Business Studies (1980-1994).

He has published twenty-seven books of his specialty, highlighting “The economic reasons valid as a technique against tax avoidance: economics of choice, autonomy of will and cause in business” (Thomson-Aranzadi), and “Taxation of the compensation of administrators and partners professionals. Theory of the bond “(Francis Lefebvre); as well as more than fifty articles in scientific and specialized journals and about four hundred on tax issues in different publications, being a member of different Editorial Boards. Regular contributor to tax issues of La Vanguardia, 5 Días, Expansión and Iuris Lex, among others. Initiator, promoter and coordinator of the manifesto Crisis, ethics, morals and values: An open reflection (2009). 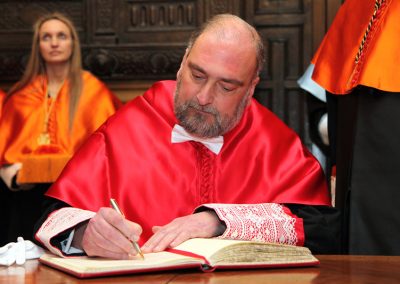 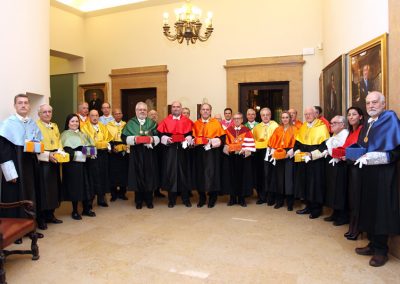 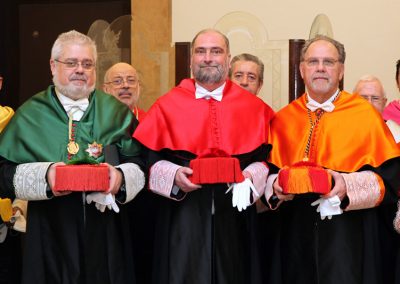 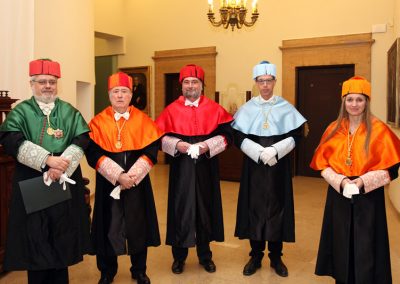 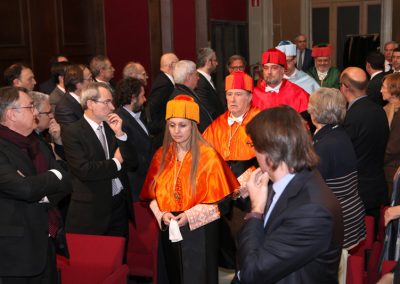 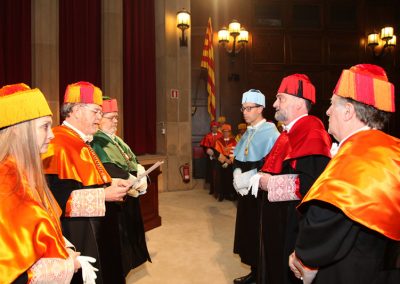 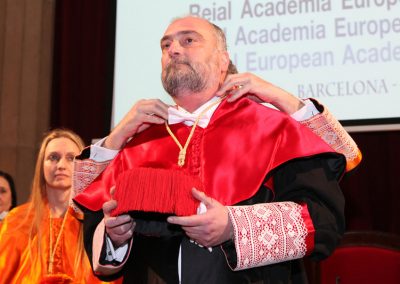 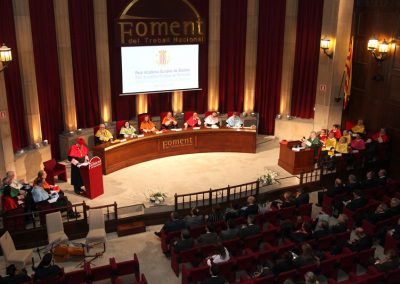 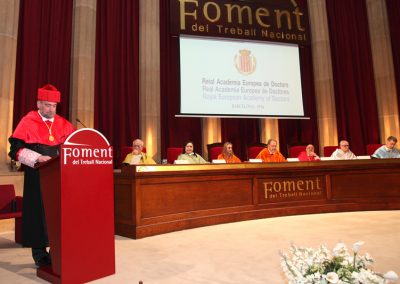 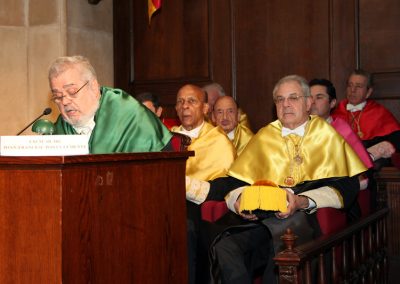 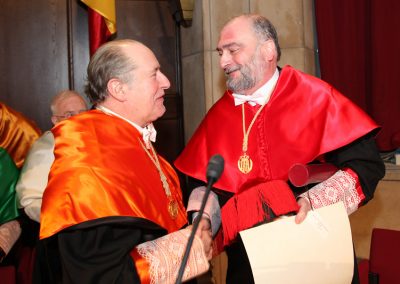 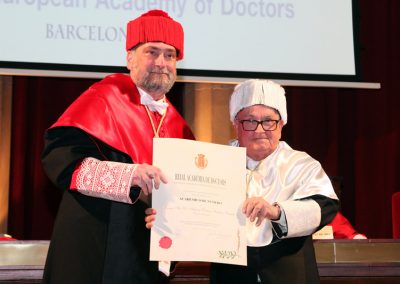