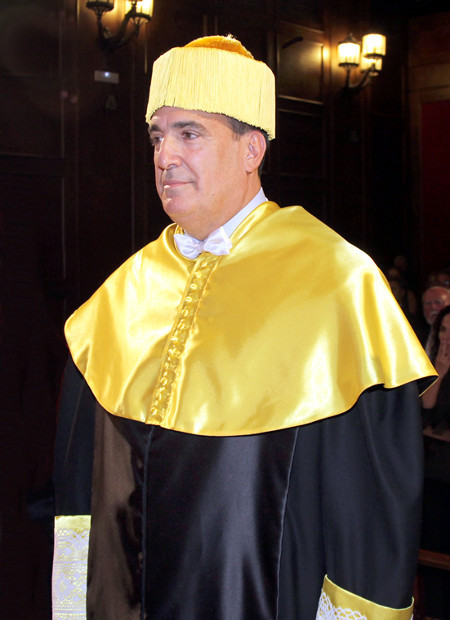 Dr Lafuente was born in Zaragoza, Spain. He lived in Barcelona, ​​city of which he feels tremendously proud and where he studied Medicine at the UAB (Autonomous University of Barcelona), graduating in 1991. After working for a year as a general practitioner at the Olympic Barcelona, ​​he moved to England to study his specialty in Neurosurgery. Mainly, he specialized himself in the “National Hospital for Neurology and Neurosurgery” center of the city of London, pioneering center of Neurosurgery. After finishing his residence in 2003, he remained at the center to perform a “fellowship” in column and finalize his thesis entitled “Arthroplasty as an alternative to arthrodesis in the treatment of cervical spondylosis”, which he defended at the UAB in 2004.

This work allowed him to be a consultant for the Medtronic company for 4 years, traveling internationally to assist and support surgeons with the Bryan disc implantation technique (first effective cervical arthroplasty). During that year he also obtained recognition for the best original work at the CSRS (Cervical Spine Research Society) by obtaining the prestigious Mario Boni award with his work on “Association of Apolipoprotein E4 with spondylosis myelopathy”, once he was transferred to Spain, he worked as a neurosurgeon in Gerona to later move to Barcelona, ​​where he currently resides and works.

He is currently the director of the Column Surgery Unit of the Hospital del Mar. Once transferred to Barcelona, ​​Dr Lafuente was part of the “Ethics & Bylaws” committee of the World Federation of Neurosurgery for 8 years since 2005. Alternate during this period with the European Society of Neurosurgery (EANS), as a professor of the Column section from 2007 to the present, also as a professor in the section of Column Surgery of the World Federation of Neurosurgery (WFNS) since 2010. Dr Lafuente is the author of more than 25 articles in indexed journals, as well as more than 10 chapters in specialized books.

In 2015, he was named president-elect of the EANS, taking responsibility of the position of president in 2017, a position he still supports and shares with the presidency of the Catalan Society of Neurosurgery. The main objective outlined during his presidency consists of the standardization of pre and post-graduate education globally as the first step towards standardization in the treatment of neurosurgical patients. In order to do that, he leads the Global Neurosurgical Educational Committee that includes all presidents of continental neurosurgical societies, as well as those responsible for education. 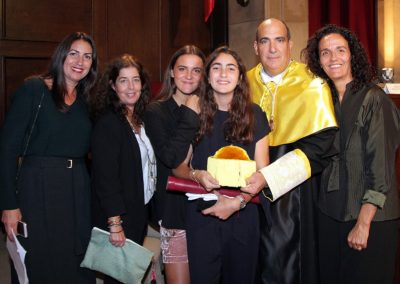 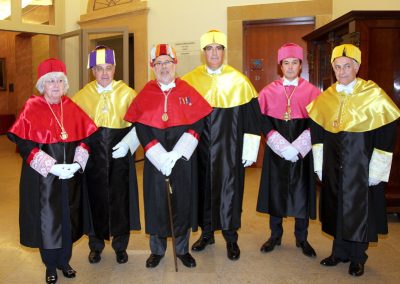 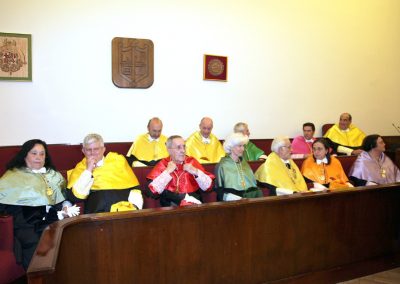 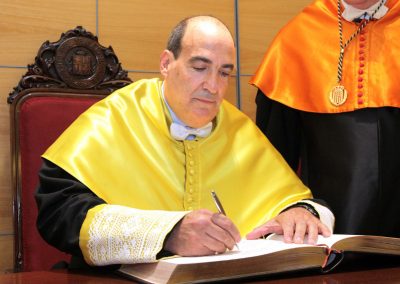 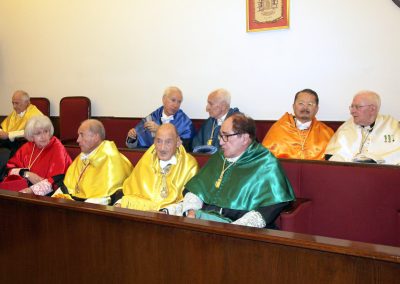 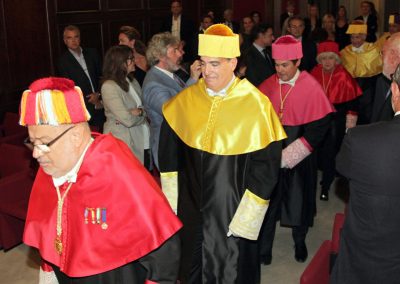 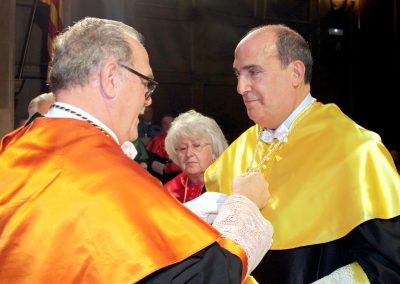 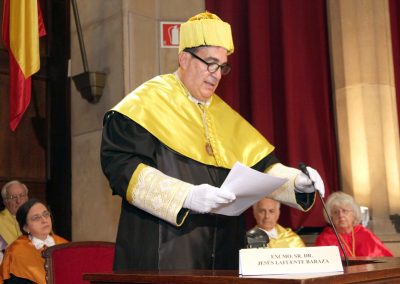 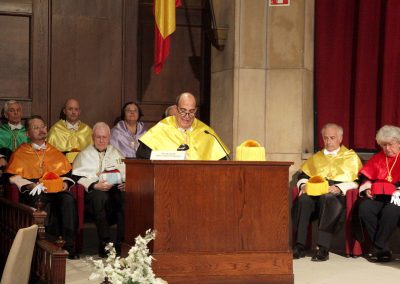 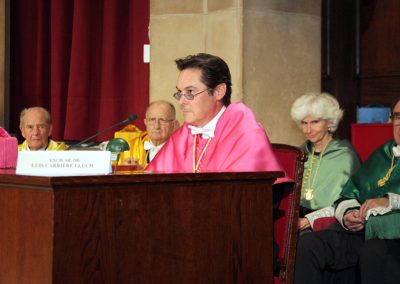 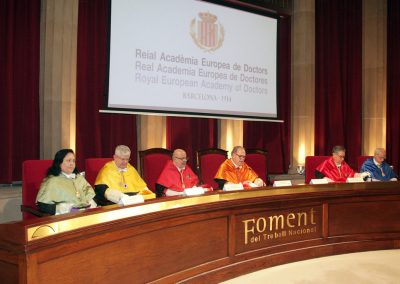 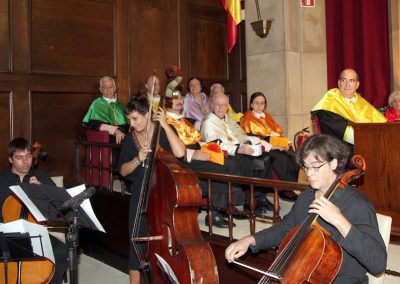 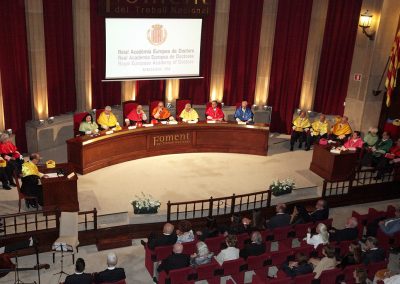 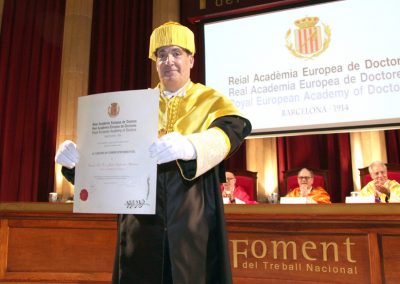 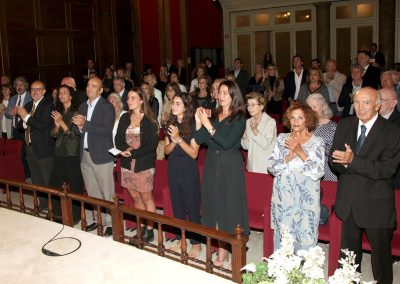 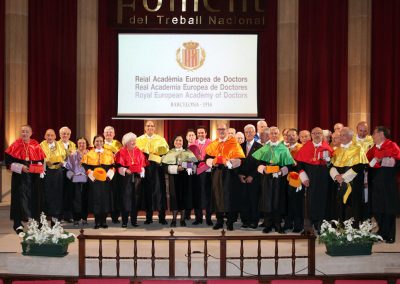